US held military talks with Pakistan on Afghanistan: US National Security Adviser 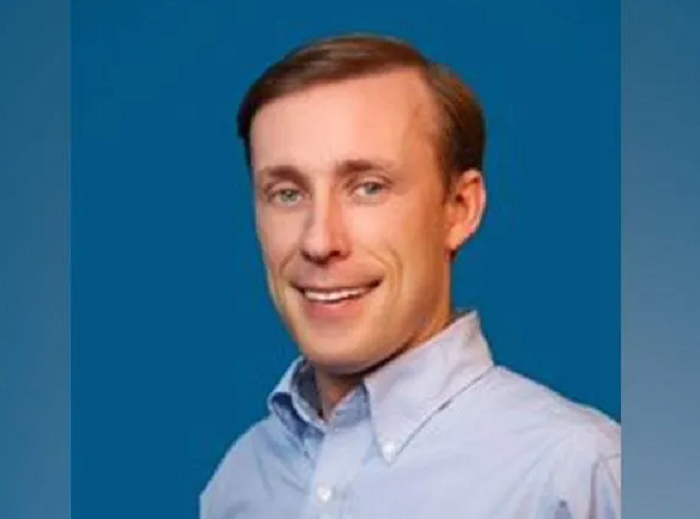 Washington :  The United States held talks with Pakistan to ensure that Afghanistan does not become a base for terrorist groups that could attack the US in future, said US National Security Adviser Jake Sullivan.

Sullivan made the remarks at a press briefing on Monday in response to a question on US's willingness to have a drone base in Pakistan.

Earlier, in the month of April, Joe Biden announced to withdraw all US troops from Afghanistan before the 20th anniversary of the September 11 terror attacks.

"We've had constructive discussions in military, intelligence, diplomatic channels with Pakistan about the future of America's capabilities to ensure that Afghanistan never again becomes a base from which al-Qaeda, ISIS or any other terrorist group can attack the United States. But in terms of the specifics, what that would look like will have to remain in those private channels as we work through them," The Express Tribune quoted Sullivan as saying.

"What I will say we are talking to a wide range of countries about how we build effective over the horizon capacity both from intelligence and from defence prospective to be able to suppress terrorism threat in Afghanistan," he said.

On Tuesday, Foreign Minister Shah Mehmood Qureshi said that Pakistan has refused to give its military bases to the US, Geo News reported.

On May 26, Sullivan spoke with Afghan National Security Advisor Hamdullah Mohib and said that the United States will remain deeply engaged with the government of Afghanistan and the Afghan people, as US troops depart from the country.

Sullivan also outlined US plans to continue security assistance to Afghan National Defense and Security Forces, as well as civilian assistance to help the Afghan people.