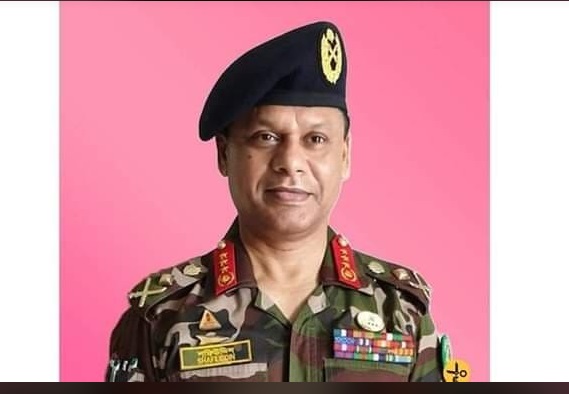 The government has appointed Lieutenant General SM Shafiuddin Ahmed as the new Chief of Staff of the Bangladesh Army for three years.

He will also be promoted to the rank of general on that day, the gazette, signed by deputy secretary Waheda Sultana, added.

Shafiuddin Ahmed was commissioned into Bangladesh Army through the 9th BMA Long Course on 23 December 1983 and he joined the corps of infantry.

Besides, he acted as Deputy Force Commander in the United Nations Peacekeeping Mission in Central African Republic.