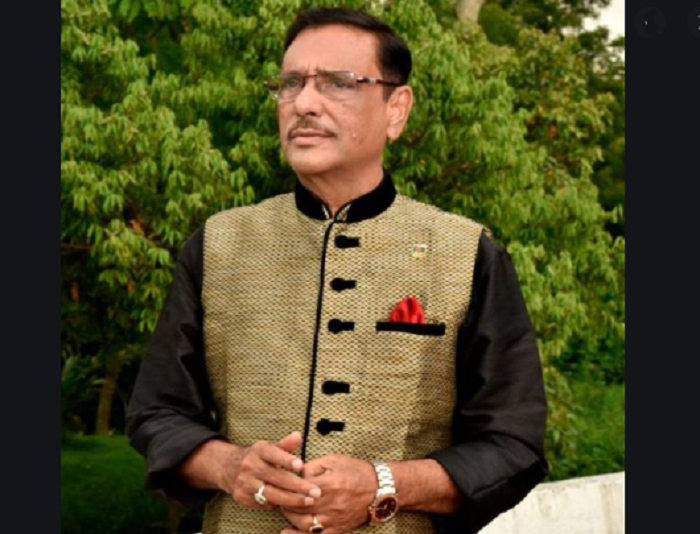 “Now there are two visible and invisible enemies in the country. Covid-19 is the invisible enemy while visible one is BNP. BNP’s politics of negativity and conspiracy is more dangerous than coronavirus,” he told a regular press conference at his official residence in the city.

He said there would be opponents and contestants in the political field but it is not fair to consider other parties as enemies.

“Responsible opposition party acts as partner of development. But BNP proves itself as cancer,” he said.

He said as BNP considers AL as its enemy, they were involved with the blue print of the assassinations of the Father of the Nation Bangabandhu Sheikh Mujibur Rahman and most of his family members in 1975 and they were beneficiaries of the carnage.

As BNP considers Bangabandhu’s daughter Sheikh Hasina as its enemy, they launched grenade attacks on August 21 in broad daylight, he said.

The AL general secretary said BNP kills innocent people and damages public properties by carrying out arson attacks. When they stay in power, they submerge the country under corruption and loot properties of people, he added.