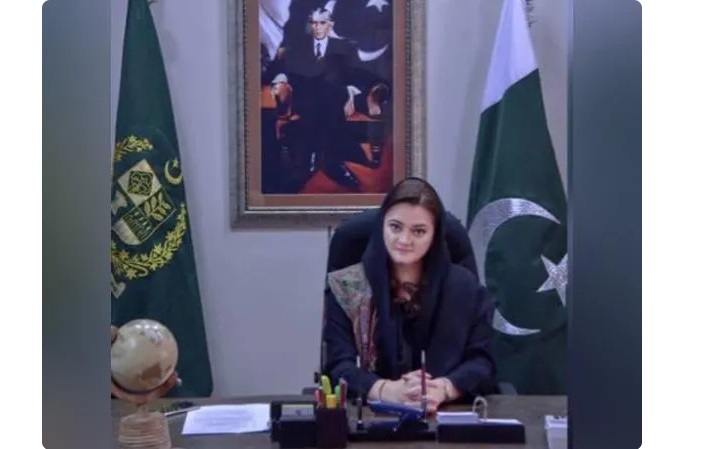 PML-N spokesperson Marriyum Aurangzeb, in a statement, said that the Auditor General's report was not being made public due to embezzlement of Rs 1,200 billion, reported Daily Times.

She added that the Imran Khan-led government first stole Rs 500 billion allocated for the medicines while the Auditor-General himself pointed out severe irregularities in the relief package.

"Questions were raised in IMF fiscal monitor regarding the use of this fund as well. Embezzlement of Rs 1,200 billion in corona relief package seems to be another Ring Road scandal," she added.

The anti-corruption establishment in Pakistan's Punjab province begun an investigation into the scam linked to the Rawalpindi Ring Road project (RRR), which Prime Minister Imran Khan has endorsed.

A recent report showed an initial inquiry into the scam found that over Rs 130 billion have been made in property deals as part of the RRR project since its conception in 2017. (ANI)