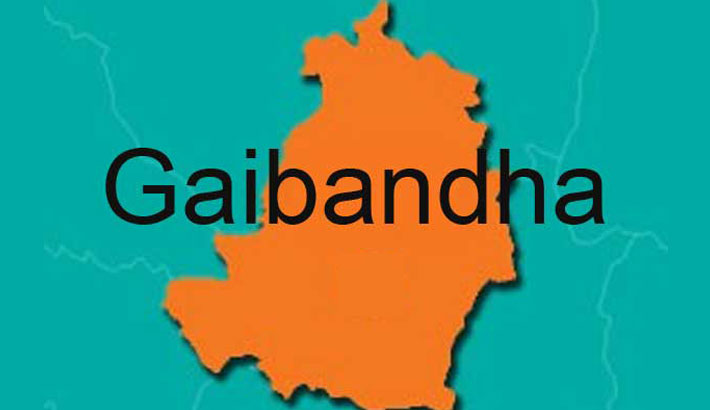 Local residents in Gaibandha observed eight-hour strike on Thursday in protest against the murder of a businessman in the district.

On April 20, Hasan Ali, the businessman, was found dead in the house of Masud Rana, an Awami League leader in the Khanka Sharif area of the district.

Moments before his death on the fateful day, Hasan sent an SMS to one of his relatives, alleging that Masood had abducted and tortured him, and also made him sign some papers in the presence of local policemen.

The strike in protest against the killing began at 6 am and ended at 2 pm. All shops in the area remained shut, while rickshaws and long-distance buses stayed off the roads.

A group of protesters brought out a rally in the rail gate area of the district town in the morning, demanding justice for Hasan.

Members of some political parties, businesses and socio-cultural organisations held various programmes in protest against the murder.

'Hasan Killing Protest Mancha’, a group, gave the strike call. Their demands include justice for Hasan's family and immediate removal of the officer-in-charge of Sadar Police Station Mahfuzur Rahman.

On the basis of the businessman's text message, police lodged an FIR the same day and arrested Masud and recovered the body. The victim's wife subsequently filed a complaint at the local police station against Masud and footwear traders Rumen Haque and Khalilur Rahman Babu.

In her complaint, the victim's wife alleged negligence on part of two police officers.

Masud has been suspended by his party.

Besides, two police officers have been suspended while another was served a show-cause notice.