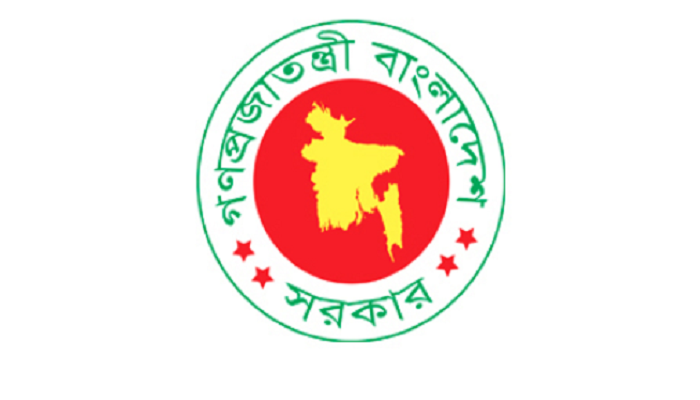 The approval came from the 20th meeting of the CCGP held virtually with Finance Minister AHM Mustafa Kamal in the chair.

After the meeting, Additional Secretary of the Cabinet Division Md Shamsul Arefin said the meeting has approved the proposal of the Dhaka WASA for awarding the package no.-3.1 to China Geo-Engineering Corporation, China under the project for Dhaka Environmentally Sustainable Water Supply (DESWS) with a cost of around Taka 589.31 crore.

He said the committee also approved the variation proposal of the Dhaka WASA to appoint the joint venture, KUNHWA-DDC-FCEA and Vernacular Consultant Limited, for another 39 months under the project of the DESWS at a cost of Taka 2.71 crore.

He mentioned that the committee also approved another proposal of the National Telecommunication Monitoring Centre under the Public Security Division for awarding the Smart SCM Solution, Dhaka, a local agent of the Toru Group Limited, Switzerland, for procuring vehicle mounted mobile interceptor and related services at a cost of Taka 65.56 crore.

The CCGP meeting also approved a proposal from Water Resources Ministry for constructing the integrated water control infrastructure on Punarbhaba River to provide supplementary irrigation during the dry season at Gauripur in Sadar upazila of Dinajpur district with an additional cost of Taka 12.05 crore as variation, he added.

He informed that the committee also approved the proposal of Roads and Highway Authority for awarding the package no.-05 to Abdul Monem Limited under the project of ‘Sasek road connection project ‘Elenga-Hatikamarul-Rangpur highway upgraded to four lanes’ at a cost of around Taka 601.10 crore.

The committee also approved the variation proposal of the Roads and Highway Authority to increase the tenure of the joint venture, Shamim Enterprise Private Limited and National Development Engineers Limited, for upgrading the regional highway to 4-lane project from ‘Cumilla (Tomsom Bridge) to Nowakhali (Begumganj)’ with an additional cost of Taka 47.88 crore.