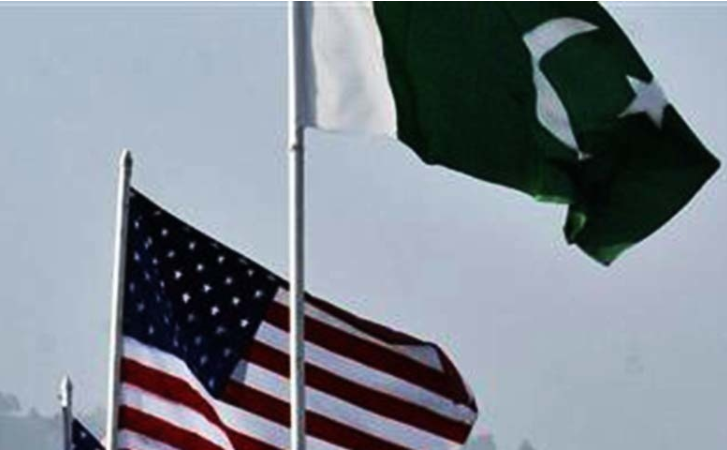 WASHINGTON: The United States continues to focus on Pakistan for a military base in the region, although some American officials believe the negotiations have reached an impasse for now, The New York Times reported on Monday.

The US intelligence agency CIA did use a base in Pakistan to launch drone strikes against militants but “was kicked out of the facility in 2011, when US relations with Pakistan unraveled,” the report adds.

“Some American officials (told the newspaper) that negotiations with Pakistan had reached an impasse for now. Others have said the option remains on the table and a deal is possible,” the report explains.

According to NYT, William J. Burns, the CIA director, recently made an unannounced visit to Islamabad to meet the chief of the Pakistani military and the head of the directorate of Inter-Services Intelligence. US Defence Secretary Lloyd J. Austin also has had frequent calls with the Pakistani military chief about getting the country’s help for future US operations in Afghanistan.

Mr Burns did not bring up the base issue during his trip to Pakistan as the visit focused on broader counterterrorism cooperation but “some of Mr Austin’s discussions have been more direct,” the report adds.

Analysing Pakistan’s reluctance in offering a base to the US, the report notes that “the government in Islamabad is unlikely to sign off on any US strikes against the Taliban that are launched from a base in Pakistan.”

Yet, “some American officials believe Pakistan wants to allow US access to a base if it can control how it is used,” the report adds while pointing out that “public opinion in the country has been strongly against any renewed presence by the United States.”

The report also quotes from Foreign Minister Shah Mehmood Qureshi’s speech in the parliament last month, saying that “no US base will be allowed by Prime Minister Imran Khan so long he is in power”.

The report points out that the CIA used the Shamsi air base in Balochistan to carry out hundreds of drone strikes during a surge that began in 2008. The strikes focused primarily on suspected Al Qaeda operatives in Pakistan’s mountainous tribal areas, but they also crossed the border into Afghanistan.

The report notes that Pakistan’s government “refused to publicly acknowledge that it was allowing the CIA operations and “will want to proceed cautiously” with a new relationship.

The report claims that in discussions with American officials, “the Pakistanis have demanded a variety of restrictions in exchange for the use of a base in the country, and they have effectively required that they sign off on any targets that either the CIA or the military would want to hit inside Afghanistan.”