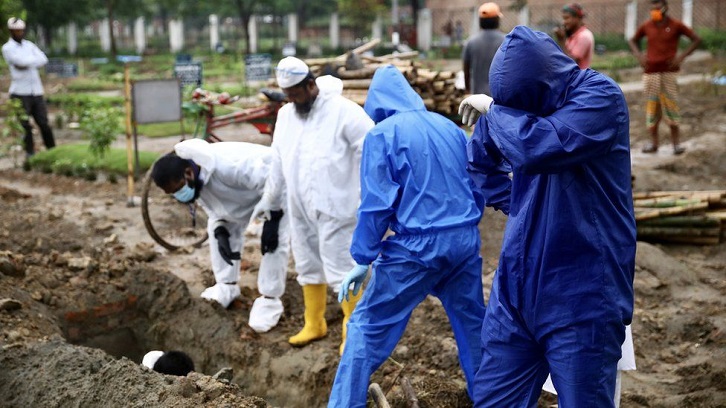 The positivity rate rose to 12.33% while the death rate remained unchanged at 1.58% during this same period, according to a press release issued on this afternoon by the Directorate General of Health Services (DGHS).