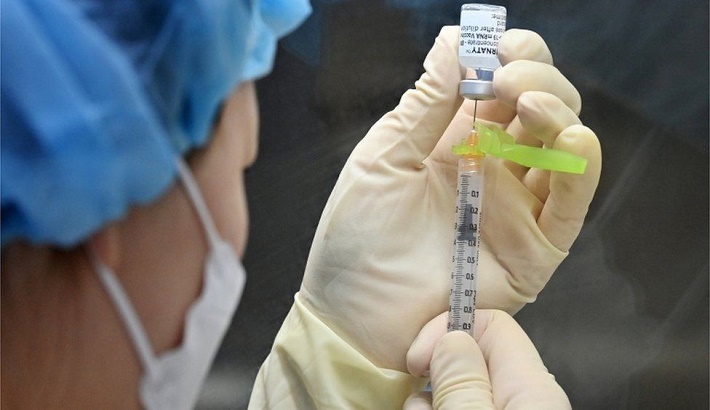 A South Korean mayor who almost fell for a vaccine scam has publicly apologised for his actions.

Kwon Young-jin told the media last month that a foreign company had promised to provide 30 million doses of the Pfizer-BioNTech vaccine within three weeks.

But the government later found that Pfizer does not distribute through third-parties.

Mr Kwon has been critical of the government's vaccine programme.

South Korea has seen a relatively slow vaccine roll out, compared to other more developed economies in the region.

Some 16.4% of its population has received their first vaccine dose, with plans to vaccinate 14 million people by the end of the month.

South Korea saw more than 600 cases on Wednesday, as it struggles to battle a series of sporadic cluster infections.