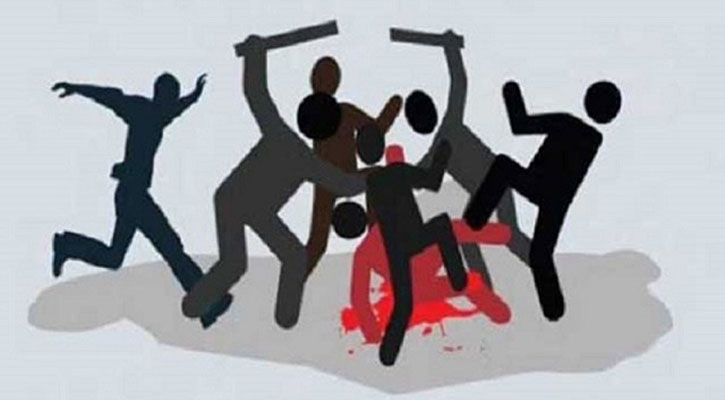 Two suspected robbers have been beaten to death by an irate mob in the Darikandi-Borochar area of Belabo upazila on Tuesday night.

Shafayet Hossain, officer-in-charge of Belabo Police Station, said that the road stretching from Dorikandi bus stand to Borochar on the Dhaka-Sylhet highway is infamous for robberies.

On Tuesday night, local people spotted a CNG-run auto-rickshaw, carrying some three to four armed men, in the area. Sensing danger, the locals raised an alarm.

Soon a mob gathered and signalled the auto-rickshaw to stop. The occupants of the vehicle panicked, got off the auto-rickshaw and tried to flee. After a brief chase, the locals caught two of them and thrashed them to death, the OC said.

Later, the mob vandalised the vehicle and set it on fire, the official said.

On information, police recovered the bodies of the two men and sent them to the local hospital morgue for an autopsy.