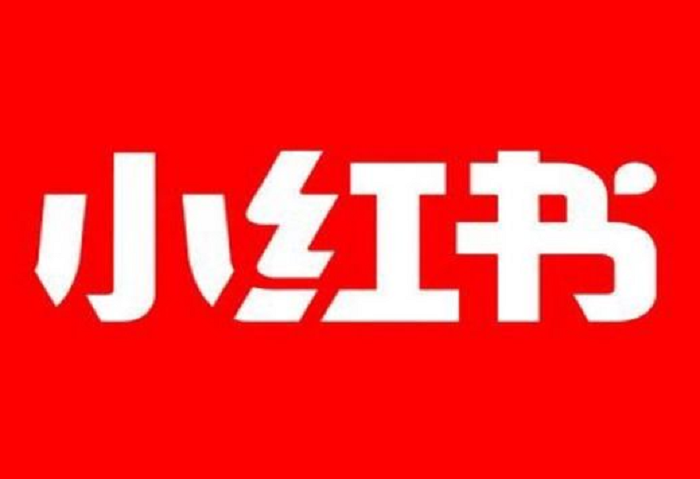 The domestic social media account of popular Chinese e-commerce website, Xiaohongshu was shut down after it posted a message on the 32nd anniversary of the 1989 Tiananmen Square massacre on the microblogging site Weibo, according to people familiar with the situation.

The Shanghai-based startup, which is backed by Alibaba Group Holding Ltd and Tencent Holdings Ltd, wrote in a post on Weibo on June 4: "Tell me loudly, what is the date today?", reported The Wall Street Journal (WSJ).

Though the post was quickly deleted, by Friday midnight in China, Xiaohongshu's entire Weibo account--which had 14 million followers--had disappeared. A message said that the account was unavailable for suspected violations of laws and regulations.

The e-commerce and social media site, is now working with the Cyberspace Administration of China to conduct an internal investigation of the incident, according to people briefed on the matter.

Xiaohongshu, founded in 2013, is one of the most popular apps among young Chinese consumers in cities such as Beijing and Shanghai who use it to browse, shop and post reviews on a range of products, from fashion brands to hotels.

In recent months, Xiaohongshu had made similar posts on Fridays to celebrate the coming weekend. The original intent of the recent post was not clear.

According to WSJ, an investigation deemed politically sensitive to China's government, could complicate any plans by the firm to list its shares in the US Technology.

The Communist Party's 1989 crackdown on protesters in central Beijing remains one of the most politically delicate events in modern Chinese history. The government over the years has tried to suppress commemoration of the event, where Chinese troops killed several students amid protests in Tiananmen Square 32 years ago.

However, protesters fanned out across the city, staging protests by lighting candles or flashing their mobile phones. They also shouted pro-independence slogans in defiance of a police ban on the annual vigil at Victoria Park.

According to reports, at least six people aged 20 to 75 have been arrested on suspicion of inciting others to participate in an unauthorised assembly, ordinary assault, disorderly conduct in a public place and obstruction of police.

According to WSJ, Chinese internet regulators have stepped up their online scrutiny around June 4 as social-media posts alluding to dates, images and names associated with the protests are automatically deleted.

Furthermore, users aren't allowed to update their profile pictures on popular social-media platforms such as messaging service WeChat, frustrating users who had previously marked the occasion by changing their avatars to depict a lighted candle.

Despite last year's ban, thousands of people, including alliance leaders, flooded Victoria Park to mark the 31st anniversary of the crackdown. A total of 26 opposition figures have been charged with offenses including organising or taking part in an unauthorised assembly and incitement.