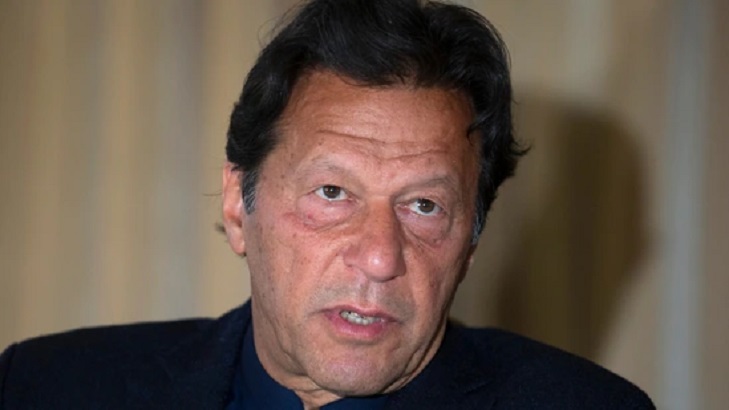 Pakistan Peoples Party (PPP) Sindh secretary Aajiz Dhamrah has warned that the country may face a serious food crisis if farmers are not able to cultivate paddy in the absence of water in the rice cultivation zones of the province.

Speaking to media persons on Friday, Dhamrah said that the functionaries of the Pakistan Tehreek-e-Insaf (PTI) government had always tried to push the Sindh province to backwardness through ill-conceived and anti-people policies, reported Dawn.

He also mentioned that 'incompetent' rulers had no plans to boost the agriculture sector and provide relief to farming communities across the country, adding that the people of Sindh were ready to launch a massive protest against the 'artificial water crisis' created by the federal government.

"Not only is the economy at stake but also livelihoods of many farmers across the province," he said.

He also blamed the Indus River System Authority (IRSA) chairman and the Imran Khan-led government for the 'banditry' on the waters of Sindh at Taunsa link canal.

The agriculture sector had already suffered a lot due to the self-centred policies of the rulers imposed on the country and the water crisis in areas that will cause destruction for the farmers in a number of districts, Dhamrah mentioned.

Warning the federal government of backlash by the people of the province if it is denied its due share in water, the Sindh minister said that all barrages were facing the worst water shortage due to which farmers, as well as common people, were forced to take to the streets to register protests, reported Dawn.

He also claimed that those who were claiming to have bolstered the national economy were just trying to hoodwink people and distract their attention away from price hike and worst governance.

Dhamrah also slammed PTI lawmakers for "issuing concocted statements while sitting in Islamabad and Karachi instead of asking high-ups of the federal government to ensure fair distribution of water across the country".

The tug of war between the Indus River System Authority (IRSA) members from Pakistan's Sindh and Punjab over water distribution has touched a new low over the opening of TP-link canal from the Indus at a time when the low riparian federating units are craving for water even for drinking purposes.

IRSA has reviewed the water situation on May 27 after giving its new estimates under which the country will experience 17 per cent water shortages during the period from May 21 to June 10.

On Monday, the PPP's Sindh chapter announced holding protests against Imran Khan's government at the district level in the Sindh province from June 3 to June 15 against acute water shortage.

It also said that the IRSA in this regard had done an injustice by curtailment of gas to the residents of the province, reported The News International.