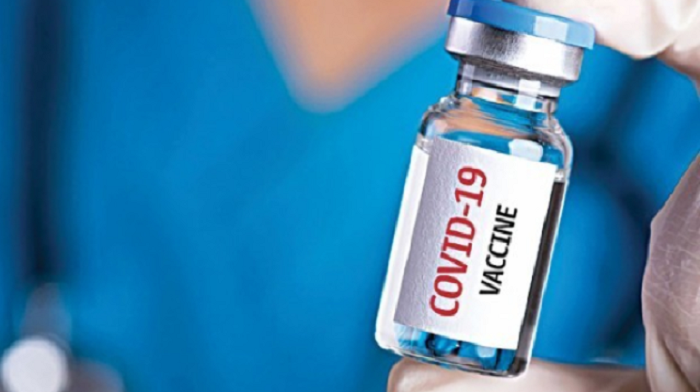 The current vaccine crisis in Bangladesh has been created as the government depended on a single source for it through a third party on political considerations bowing down to the pressure of a business quarter, alleged TIB Executive director Dr Iftekharuzzaman on Tuesday.

Dr Iftekhar came up with the remark while presenting the findings of a study of Transparency International Bangladesh (TIB) in an online press conference along with the members of its research team.

The study titled ‘Tackling Coronavirus Pandemic: Governance Challenges in COVID-19 Vaccine Management’ was conducted following both the qualitative and quantitative methods and by analysing data in the light of different indicators of the good governance.

The TIB Executive director also said the government is much more active in controlling the flow of information than in controlling corruption in the country.

He said journalists and many others are being harassed by making attacks or filing cases due to the government’s tendency to control the flow of information. “We think it’s a suicidal move and the government should come out of it.”

Replying to a question, Iftekhar said checking corruption is surely a tough job, but not impossible only if the government has strong political will and efforts to implement it.

He said those involved in corruption must be brought to justice while the Anti-Corruption Commission must play an active and impartial role in finding out the corrupt to reduce corruption.

The TIB Executive Director said they tried to portrait the challenges in Covid vaccine activities in the light of good governance in their research.

“We found the deficit in the indicators of the good governance in vaccine management activities. Especially, a third party was given the scope to get benefited by procuring vaccine in an ambiguous process by violating rules and laws,” he said.

Iftekhar said as the public representatives are involved with the third party, it cannot have any business relationship with the government since it is prohibited by the law. “Despite that, it happened and we still don’t get any explanation of it.”

“There’s a strategic deficit in procuring the vaccine. Especially, the current vaccine crisis has created for depending on a single source or institution in procuring vaccine jabs on political considerations due to the influence of a business quarter, causing stagnation in vaccine activities,” he said.

Iftekhar said the government announced to give vaccines to around 14 crore people or the 80 percent population, but no specific strategy and pragmatic framework have so far been formulated to accomplish the big challenging job.

“Nothing is said about how the vaccines will be collected and distributed. In the budget speech, it was mentioned that 25 lakh people will be given vaccine each month and then it’ll take more than four years. So, we think lack of a well-thought-out plan and framework is now the main deficit in this regard,” he observed.

Iftekhar said the risk of Covid infection increased in the country due to the government’s insincerity in enforcing the law to force people to maintain its guidelines and a section of people’s apathy to maintaining the health safety rules.

He said the corruption and irregularities in the health sector are going on as that happened in the past.

“Purchase and procurement rules have been violated, information about illegal transaction regarding the appointment of manpower has been surfaced, work orders have been given in favour of institutions accused of graft violating rules and temporary hospitals were made without assessing the utility and those were later shut wasting crores of taka of people,” Iftekhar said.