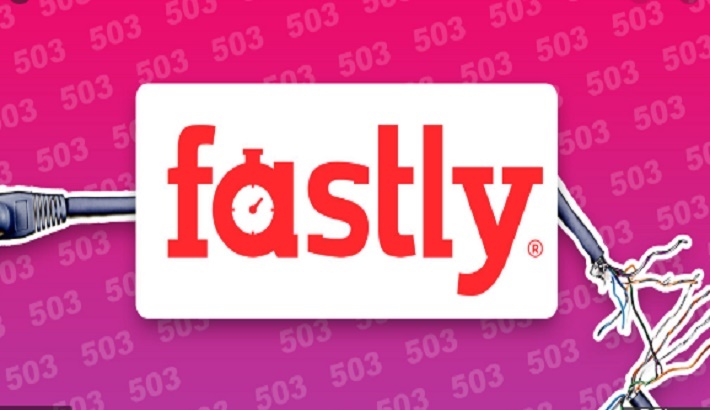 A number of leading websites stopped working for a time on Tuesday, including Amazon, Reddit and Twitch.

The UK government website - gov.uk - was also down as were the Financial Times, the Guardian and the New York Times.

Cloud computing provider Fastly, which underpins a lot of major websites, appeared to be behind the problems.

The firm said it was looking into issues with its global content delivery network (CDN) and was implementing a fix. Websites were also beginning to be restored.

Fastly runs what is known as an "edge cloud", which is designed to speed up loading times for websites, as well as protect them from denial-of-service attacks and hDoneelp them when traffic is peaking.

It currently looks as if the problems are localised, so only affecting specific locations across Europe and the US.