Chandpur grocer dies after being set on fire 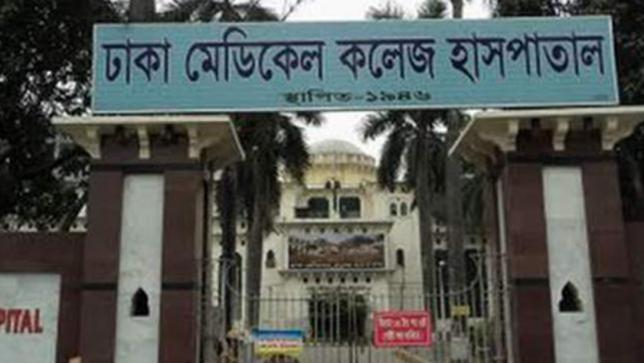 A grocer who was set on fire last month allegedly by some miscreants over a land dispute in Chandpur Sadar, died at Dhaka Medical College Hospital on Monday evening.

The deceased was identified as Iqbal Hossain Khokon, 56, a grocer from Paschim Sakdi village in Bagadi union of Chandpur Sadar upazila.

According to local sources, some miscreants locked Iqbal up inside his shop and set him on fire on May 29 over the land dispute.

The deceased's relatives rescued him from the clutches of the miscreants and rushed him to Chandpur Government General Hospital.

Later, doctors at the hospital shifted him to the burn unit of Dhaka Medical College Hospital for better treatment.

Kawsar Hossain, ASI of Chandpur Model Police Station said no case has been filed in this regard yet.