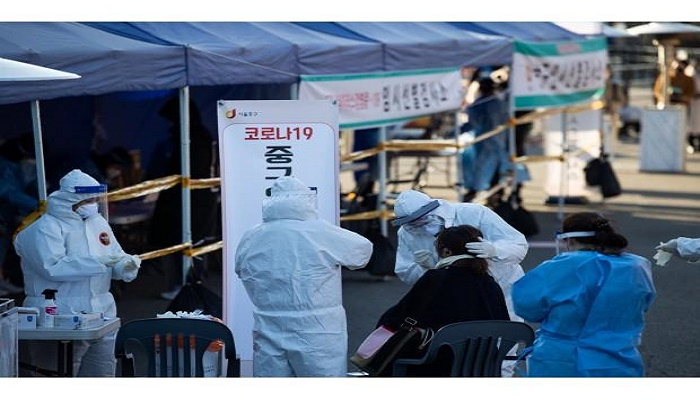 India’s daily Covid-19 tally dropped to less than 100,000 cases for the first time since April 6 as 86,498 infections were recorded in the last 24 hours, the Union ministry of health and family welfare (MoHFW) data showed on Tuesday. The country’s tally rose to 28.99 million while Covid-related deaths rose by 2123 to 351,309, according to the health ministry’s dashboard at 8am.

According to a statement by the Union government, the 86,498 new Covid-19 cases represent the lowest single-day rise in 66 days.

The number of vaccine doses administered against Covid-19 saw a single-day rise of 3,364,476 and are currently at 236,198,726. In an address to the nation on Monday, Prime Minister Narendra Modi announced that the central government will now provide vaccination to the beneficiaries on behalf of the state governments as well.