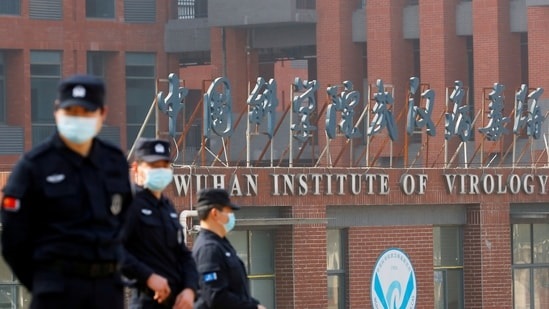 A Chinese virologist, who was among the first to suggest the Covid-19 virus leaked from a Wuhan lab, said that US top coronavirus advisor Anthony Fauci's emails prove that she was right all along.

A trove of Fauci's emails covering the onset of the coronavirus outbreak was released this week to media under a freedom of information request.

In one email sent last April, an executive at a health charity thanked Fauci for publicly stating that scientific evidence does not support the lab-leak theory.

Dr. Li-Meng Yan was one of the first to research the emerging coronavirus and previously revealed she was forced into hiding after accusing Beijing of a cover-up, New York Post reported.

Now, as international leaders finally focus on her Wuhan lab-leak theory, the scientist told Newsmax that Fauci's emails contain "a lot of useful information" suggesting he always knew more than he revealed.

"They verify my work from the very beginning, even from last January, that these people know what happened, but they choose to hide for the Chinese Communist Party and for their own benefits," Yan insisted speaking of the treasure trove of documents released this week.