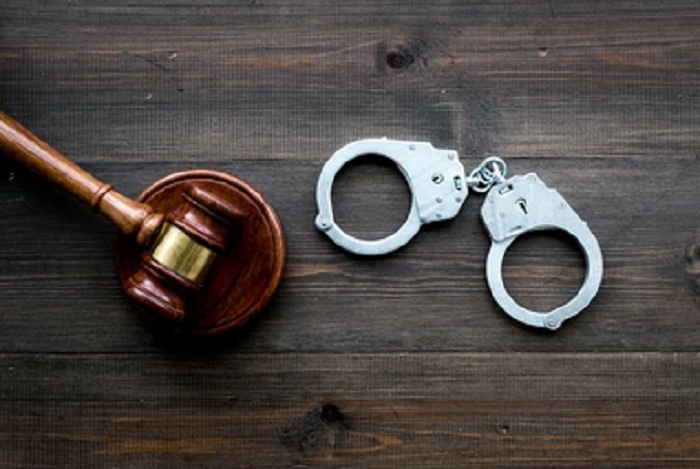 Four more youths including two females were arrested on charge of making many school and college-going students offensive through likey videos in Rajshahi city.

Detective Branch of Rajshahi Metropolitan Police (RMP) arrested them after conducting raids in different parts of the city last night.

“We’ve received information about making vulgar films involving the school and college-going young boys and girls at different points of the city for displaying in the YouTube,” said RMP Commissioner Abu Kalam Siddique while talking to BSS this afternoon.

He said the youths are stepping into the immoral path of destruction to gain popularity overnight. Vulgar and objectionable Tik Tok, Likey and Bigo live videos are pushing the youth forces towards destruction, he said.

“The RMP has been working relentlessly to make the metropolis free from juvenile crimes and indecent activities. Such type of anti-crime drives will be continued in the days to come,” the RMP Commissioner added.

Legal action has been taken against the arrested.

Earlier on June 2, nine youths were arrested on charge of making many school and college-going students’ offensive through Tik Tok videos in Rajshahi city.