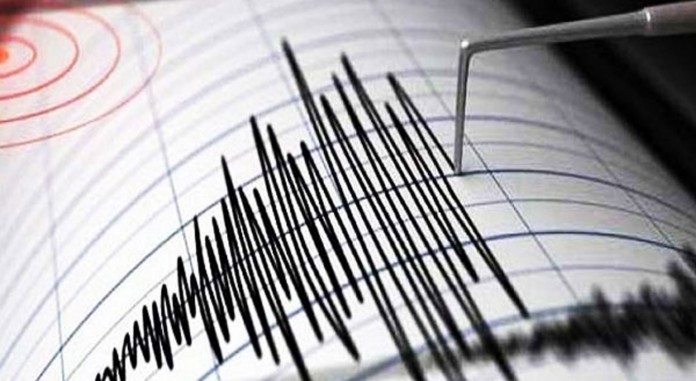 Tremors were felt again in Sylhet on Monday evening after eight days of quake on several occassions.

According to media report, the district, also a holy land of Bangladesh, was shaken twice by earthquakes with an interval of one minute.

The tremors measuring 5.4 on the Richter scale were recorded at 6:29pm and 6:30pm on Monday.

However, no damage or casualty was reported immediately.

The epicentre of the quake was in Shilong of India's Meghalaya state.

The quake caused panic among the city dwellers. Many people left  their homes and offices and took shelter on the streets.