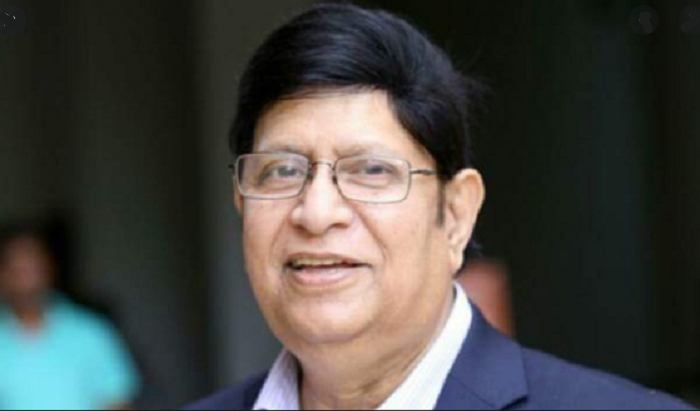 “She (PM) allocated Taka 1,07,614 crore on safety net that is 17.4 percent of total annual budget, proposed for the 2021-22 fiscal year,” he said.
The foreign minister made the remarks while distributing gift items to distressed people of his Sylhet constituency from voluntary fund by joining virtually from the capital.

The foreign minister said allowances for old people, widows and disabled and VGF card were introduced in the country during the time of Sheikh Hasina’s tenure.

The monthly honorarium for freedom fighter started as Taka 5000 per month but now it has been increased to Taka 20,000 per month, he added.

Noting that houses were handed over to landless and homeless people of Sylhet on behalf of the prime minister, Momen said, those homeless who are yet to get house will get it gradually.

The foreign minister said Bangladesh is economically advancing faster compared to its neighboring countries in this critical time of pandemic as Prime Minister Sheikh Hasina has been able to make the country’s domestic market vibrant.

“If we can advance with this current pace, we will be able to build Bangladesh as developed and prosperous ‘Sonar Bangla’, dreamt by Father of the Nation Bangabandhu Sheikh Mujibur Rahman,” he said.
Momen said Bangladesh has succeeded to graduate from Least Developed Country (LDC) to a developing one as people elected Awami League for the third term.