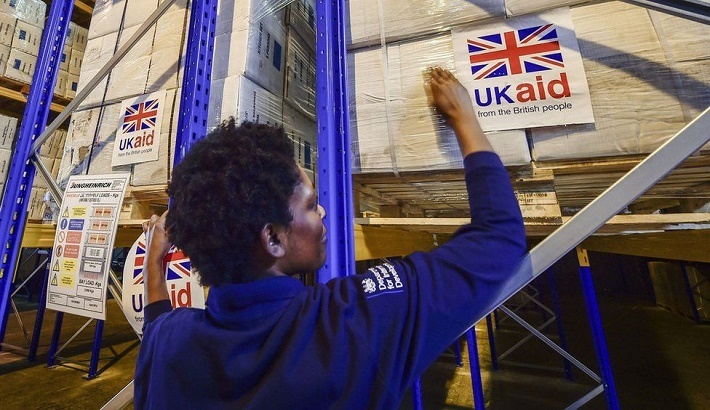 Children could die as a result of UK cuts to the overseas aid budget, a senior Conservative backbencher says.

The prime minister is facing a possible Commons defeat after cutting spending of national income on international development from 0.7% to 0.5%.

David Davis - among more than 30 Tories against the move - said some UK-backed schemes have already been cancelled and "morally, this is a devastating thing".

The government's supporters say the cut is temporary, necessary and popular.

The cut amounts to almost £4bn, but the government said it will still spend more than £10bn on foreign aid in 2021.

Speaking at the start of a week in which the UK hosts the G7 summit in Cornwall, Mr Davis said: "Historically, I am a critic of aid spending but doing it this way is really so harmful."