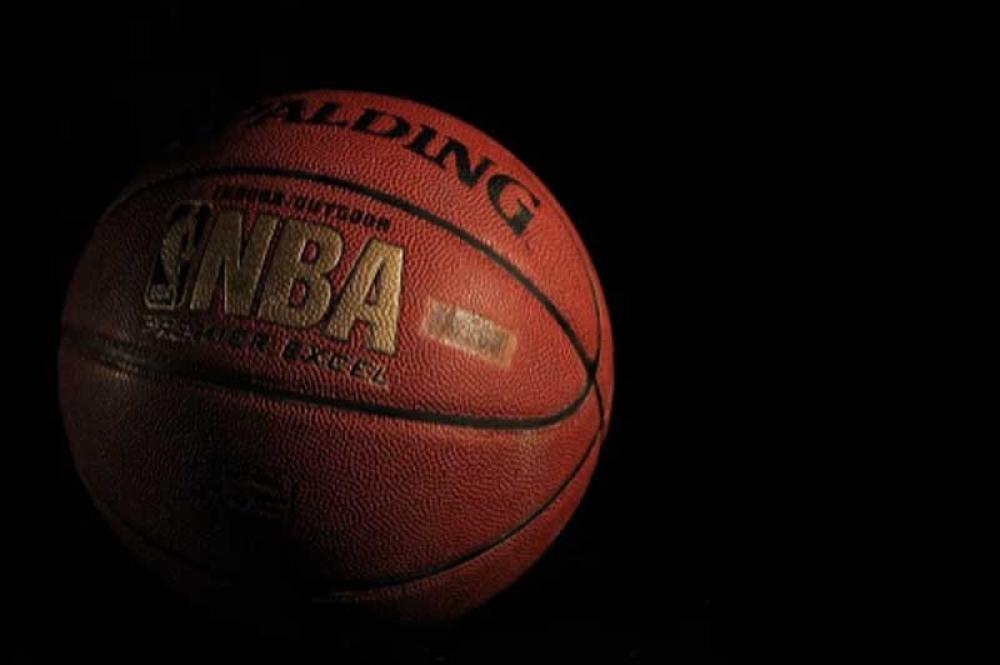 A US congressional group has asked National Basketball Association (NBA) players to reconsider maintaining their ties with Chinese sports companies that use cotton from Xinjiang.

Xinjiang is the hub of the country's cotton industry.

The Congressional-Executive Commission on China, established in 2000 to monitor human rights in the country, publicly released a letter it sent to the National Basketball Players Association (NBPA), the union representing the NBA’s athletes, reports Quartz.

It cited news reports where Chinese sports companies Anta, Li-Ning, and Peak affirmed their use of cotton from Xinjiang following the backlash in China against western corporations such as H&M and Nike that had made previous statements distancing themselves from Xinjiang cotton, the news portal reported.

More than a dozen NBA players have endorsement deals with Chinese sports companies, it said.

Uyghur Muslims are a Turkic minority ethnic group originating from and culturally affiliated with the general region of Central and East Asia. It is now widely publicized that their human rights are crushed by China and they were sent to "re-education camps" by the communist regime in Beijing.