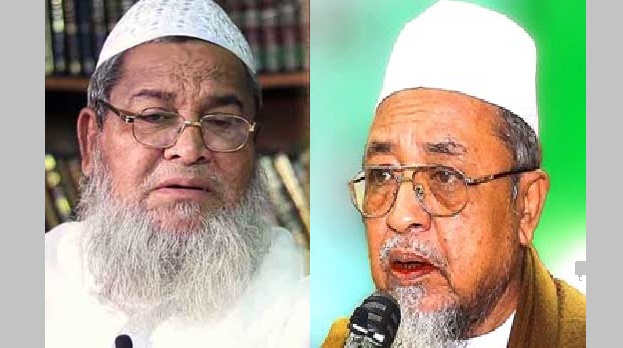 Hefazat leader Nurul Islam Jihadi has been declared the general secretary of the committee.

Joint secretary general of Hefazat-e-Islam Mamunul Haq and Organising secretary Azizul Haque Islamabadi and other controversial leaders have failed to make to the committee.

It also announced a nine-member Central Khas Committee which has been considered as ‘Majlish e-Sura’ of the party.

Speaking in a video message from Chattogram's Hathazari Madrasa, Hefazat's spiritual headquarters, Babunagari at that time said: "Considering the overall situation of the country, the central committee has been dissolved following the advice of some of its key members."

Many top Hefazat leaders have been arrested so far over the protests and violence orchestrated by the organisation's supporters and activists across the country against Modi's Bangladesh visit.

At least 77 cases have been filed against Hefazat leaders and activists from across the country over clashes and vandalism. More than 69,000 people have been accused in the incidents.

Babungari has announced the dissolution of the Qawmi madrasa-based organisation's central committee when its leaders, activists and supporters are being arrested in different places of the country including Dhaka every day.

Mamunul, who has been in the limelight due to some recent controversies, was held with a woman he claimed to be his second wife from a resort in Sonargaon on April 3.