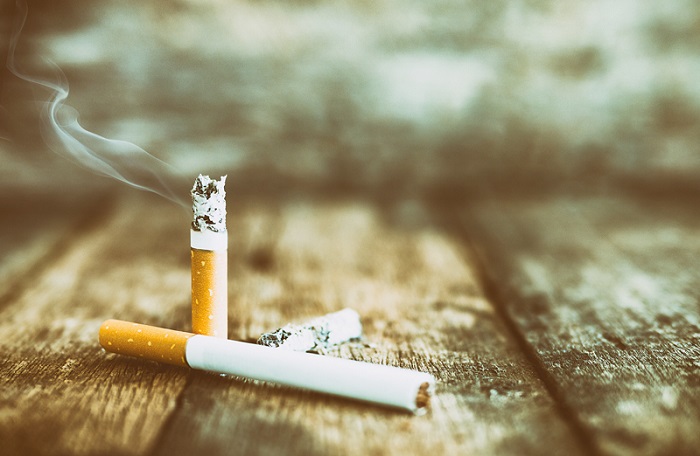 The proposed national budget for the fiscal year 2021-22 will lower the actual price of tobacco products, which will dissuade young and needy people from kicking the tobacco habit, experts said.

Although the per capita income has gone up by 9 percent, the price of low-tier tobacco products has not been raised in the proposed budget, they said.

The experts came up with the views at a webinar titled 'Tobacco Control in Protecting Public Health: The Role of Physicians' organised by the National Heart Foundation of Bangladesh (NHFHB) and Bangladesh Diabetic Association on Sunday.

Professor Sohel Reza Choudhury, Head of the Department of Epidemiology and Research, National Heart Foundation Hospital made a welcome address at the webinar. The main article was presented by Dr. Sheikh Muhammad Mahbubus Sobhan, Registrar (Clinical Research) of the NHFHB.

Highlighting the harmful effects of tobacco on public health, the economy and the environment, Dr. Muhammad said according to the Tobacco Atlas, more than 160,000 people die of various tobacco-related diseases in Bangladesh each year.

And a study in 2018 found that the cost of treatment and productivity loss of tobacco-related diseases amounts to more than 30,000 crore taka per year.

However, in the proposed budget, price of only high and premium level cigarettes have been put up by 50 paisa and 70 paisa per stick. But the prices and taxes of lower and middle tier cigarettes, bidis and smokeless tobacco products have been left untouched, he added.

In his speech, national professor AK Azad Khan, President of Diabetic Association of Bangladesh, said that tobacco is harmful to public health, agriculture and the environment.

Therefore, tobacco cultivation should be banned all over the world including Bangladesh, he added.

Speaking on the occasion, national professor and retired brigadier Abdul Malik, also the founder of NHFHB, said if the price of tobacco was increased by raising taxes, impoverished people and youths would stay away from it.