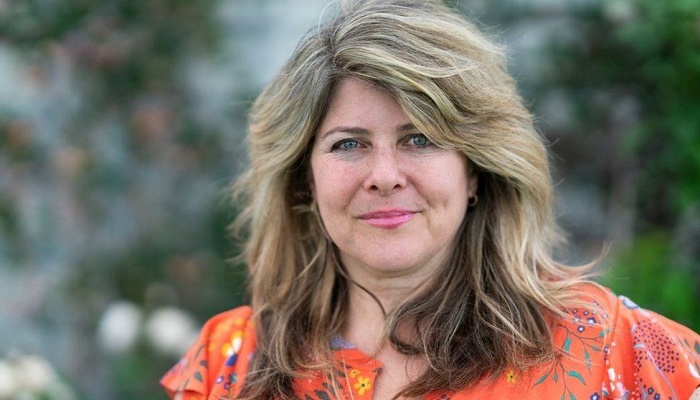 American author Naomi Wolf has been suspended from Twitter after spreading vaccine misinformation.

One tweet claimed that vaccines were a "software platform that can receive uploads".

She also compared Dr Anthony Fauci, the top Covid adviser in the US, to "Satan" to her more than 140,000 followers.

Most recently, she tweeted that the urine and faeces of people who had received the jab needed to be separated from general sewage supplies while tests were done to measure its impact on non-vaccinated people through drinking water.

On the topic of children wearing masks, she tweeted that she was "seeing kids with their lower faces hanging inertly, absolutely unmoving facial muscles, when they take their masks off".

Dr Wolf was also duped into tweeting a made up quote on an image of an American adult film star dressed up as a doctor.

Her suspension has been welcomed by many on the platform.

But some have voiced concern that her suspension was stifling free speech.

Journalist Mary Beth Pfeiffer said Dr Wolf "raised damn good questions about the rush to and ramifications of mass vax. This is unAmerican silencing of dissent".

In 2019, the US publisher of a book by Dr Wolf cancelled its release after accuracy concerns were raised.

During a BBC radio interview, it came to light that the author had misunderstood key 19th Century English legal terms within the book.