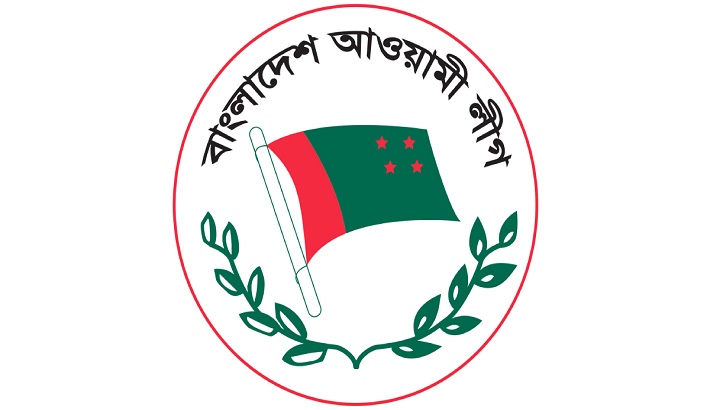 A total of forty aspirants for the Awami League candidacy in the upcoming Dhaka- by-elections, collected the nomination papers in the first two days.

The ruling party started the sale of nomination forms on Friday (June 4) and it will continue till June 10.

Aspirants will be able to collect and submit their forms from 11am to 5pm at party president Sheikh Hasina's political office in Dhanmondi.

It added that the candidates or their representatives can collect and submit the nomination forms maintaining proper health guidelines during this pandemic.

The press release said it is mandatory to bring the National Identity Card (NID) of aspirant candidates.

The seats became vacant due to the death of members of parliament. Among them, Sylhet-3 MP Mahmud Us Samad died on March 11, Dhaka-14 MP Aslamul Haque on April 4 and Comilla-5 MP Abdul Matin Khasru on April 14.

According to the schedule declared by the Election Commission (EC), the by-elections to Sylhet-3, Dhaka-14 and Comilla-5 constituencies will be held on July 14.