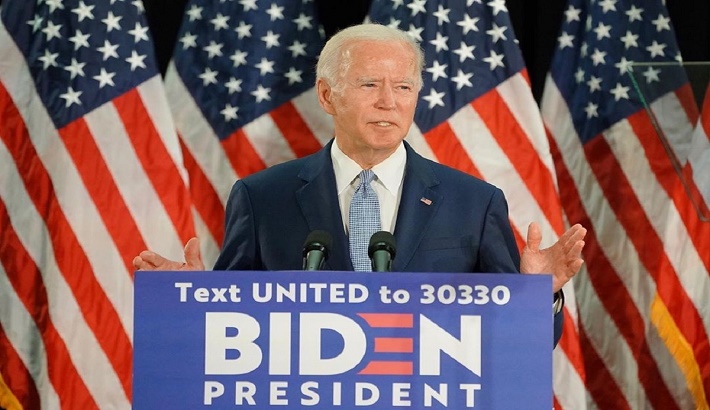 US employers added 559,000 jobs in May, rebounding from April’s hiring slowdown, with unemployment rate dropping to 5.8 per cent, the Labour Department reported.

In May, job gains were notable in leisure and hospitality, public and private education, as well as health care and social assistance, according to the report released on Friday by the Department’s Bureau of Labour Statistics.

Employment in leisure and hospitality increased by 292,000, as pandemic-related restrictions continued to ease in some parts of the country.

The monthly employment report was released one day after payroll data company Automatic Data Processing reported that private companies in the US added 978,000 jobs in May, posting the biggest gain in 11 months.