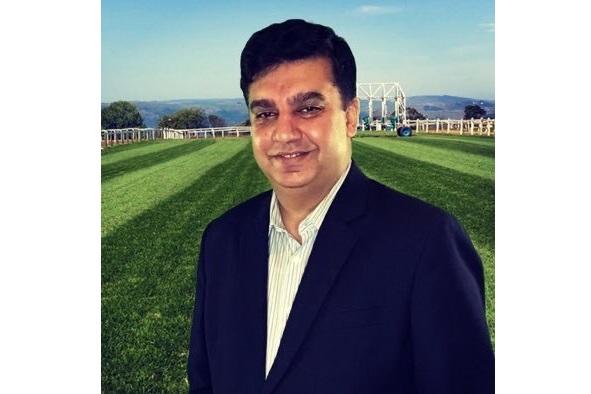 WASHINGTON DC: Pakistani Council General in Dubai, Ahmed Amjad Ali in his recent email demanded the Foreign Office in Pakistan to allow him to hire two more phone operators and that their salary be paid out of the PCWE fund.

His email dated June 1, 2021 number HoC-1/2021(admin) with subject “Prime Minister  direction to improve consular service” stated that average salary of phone operators is 7000 Dirhams in Dubai, which is absolutely not true. Excellency Ahmed further writes that he is so incredible that he will hire two phone operators for 2500 Dirhams each.

Excellency Ahmed Amjad Ali also stated that Etisalat phone company has informed him that more than 400 telephone calls on daily basis are not answered at the Pakistani Consulate in Dubai.

It has been reported that several Pakistani embassies around the world has asked the foreign office for more budget in order to improve its performance and these letters are only meant to settle score with the prime minister and his foreign minister.

The issue with Pakistani embassies and consulates around the world is not of the shortage of funds but it is due to either incompetence or lavish life styles.  Pakistani diplomats are excellent when it comes to writing letters/emails or spending money but when it comes to saving money or finding digital means to facilitate expatriates, then they become deaf and numb.