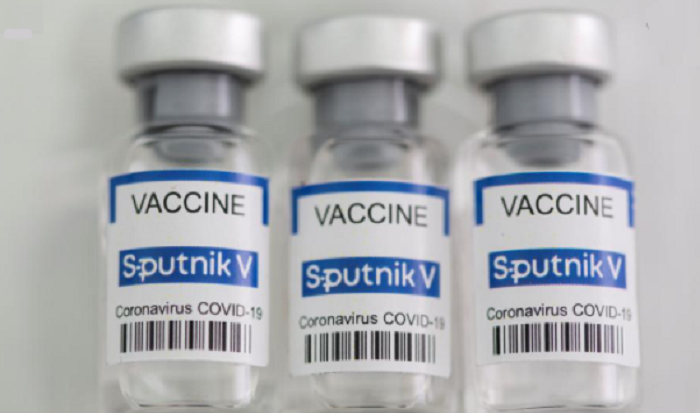 Adar Poonawalla's Serum Institute of India has got permission from the country's drugs regulator to make Sputnik V, the Russian COVID-19 vaccine. Mr Poonawalla's company will test, analyse and then manufacture the vaccine at its Pune plant, sources have said.
"We have got preliminary approval for Sputnik V. But actual manufacturing will take several months. In the meantime, our focus remains Covishield and Covovax," Serum Institute of India's (SII) spokesperson told NDTV.

The first dose of Sputnik V was administered in Hyderabad on May 14 as part of a soft launch by Dr Reddy's Laboratories.

The Russian jab has now been registered for use in more than 65 countries but has yet to be approved by the EU or US health authorities.
At 91.6 per cent, Sputnik V has a higher efficacy compared to the two vaccines that are currently being administered in India - Oxford-AstraZeneca's Covishield, manufactured by the SII, and Bharat Biotech's Covaxin.

Russia registered with its drugs regulator Sputnik - named after the Soviet era satellite - in August last year ahead of large-scale clinical trials. Trial results published in the medical journal The Lancet said that with two doses, it is more than 90 per cent effective in symptomatic cases.