Hasan terms reactions on budget of BNP, other organisations as stereotype 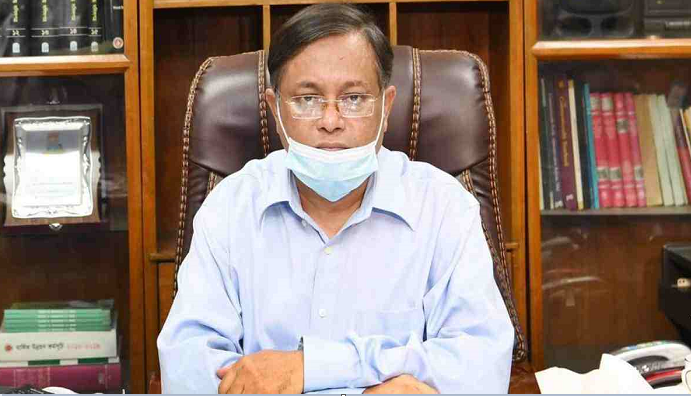 Coming down heavily on the comments of BNP and others over the budget issue, Information and Broadcasting Minister Dr Hasan Mahmud today said the reactions on the budget of BNP and some other organizations are stereotype.

“You can see at the newspapers of the last few years, they have been making the same comments every year after the budget,” he told newsmen replying to a comment at his official residence at Mintu Road in the capital.

He said Awami League gave budget of Taka 88,000 crore in 2009. “Now, the government proposed a budget of Taka 6,03,681 crore this fiscal year. It has been increased for eight times which is an unprecedented example of development of the country led by Prime Minister Sheikh Hasina,” he added.

Criticising a comment of the BNP secretary general, the minister said health, education, transport sectors and employment opportunity have been given priority in the proposed budget. Of the total budget, 5 percent has been allocated for social safety net sector which was 3.1 in India and average 3.48 percent in South Asian countries, said Hasan.