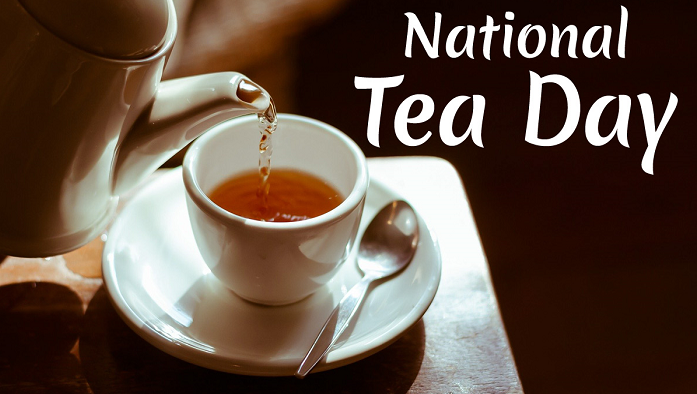 “National Tea Day” was observed in Dhaka and elsewhere in the country for the first time ever on Friday.

Commerce minister Tipu Munshi inaugurated the day’s programme as the chief guest at 10am at Osmani Memorial Auditorium in the capital.

Later, a discussion was held there where Commerce minister Tipu Munshi, Expatriates’ Welfare and Overseas Employment minister Imran Ahmed and Bangladesh Tea Board chairman Major General Md Jahirul Islam, among others, discussed about the current situation and potential of the tea industry in Bangladesh.

Besides, a daylong tea exhibition, featuring teas from different organisations and rare items of the tea industry preserved in Bangabandhu Pavilion and Tea Museum at Srimangal, was also held.

Father of the Nation Bangabandhu Sheikh Mujibur Rahman became the first Bengali chairman of the Tea Board on June 4 in 1957. He served as the chairman of the board till October 23 in 1958.

This decision of celebrating “National Tea Day” on June 4 was taken at a cabinet meeting on July 20 last year to commemorate the outstanding contribution of the Bangabandhu to the tea industry on his birth centenary.

Last year, 2.19 million kgs of tea was exported to 19 countries, from which the country earned about Tk 35 crore.