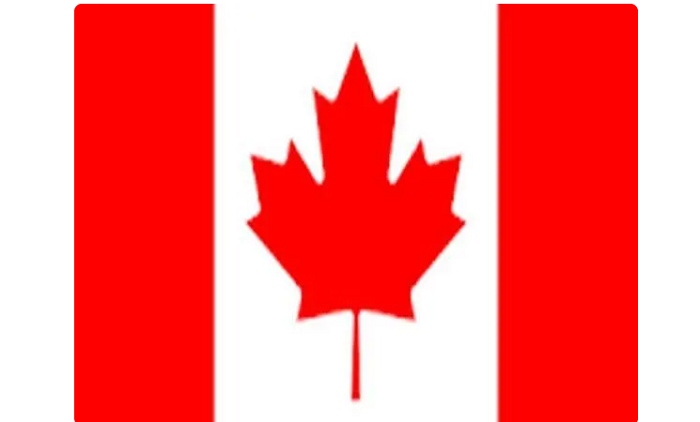 Toronto : Amid global pressure for a fresh probe on COVID-19 origins, Canada's parliament on Thursday ordered the Public Health Agency (PHAC) to turn over unredacted documents related to collaboration with China on other deadly pathogens and the firing of two scientists.

According to Sputnik, the House of Commons on Thursday voted 179 to 149 to force PHAC to hand over unredacted documents concerning the transfer of Ebola and Henipah viruses from the National Microbiology Lab in Winnipeg to the Wuhan Institute of Virology (WIV), along with the subsequent dismissal of Drs. Xiangguo Qiu and Keding Cheng, who were stripped of their security clearances in the process.

The PHAC had previously refused to turn over the documents to the Special Committee on Canada-China Relations, which is investigating the affair.

This came after media reports emerged claiming that scientists working at the country's highest-security infectious-disease laboratory were working with Chinese military researchers to probe and conduct experiments on the deadly viruses.

The PHAC has now 48 hours to turn over the documents and Health Minister Patty Hajdu will be subpoenaed to testify before the committee two weeks after the adoption of the order, Sputnik reported.

This comes amid growing calls for a fresh probe on the origins of the COVID-19 speculated to be originating from a lab in Wuhan.

US President Joe Biden last week said he has asked the US intelligence community to "redouble their efforts" to come to a conclusion on the origins of COVID-19 and report back to him within 90 days. In response, Chinese Foreign Ministry spokesperson Zhao Lijian termed the Biden administration's move as disrespect for science.

An investigation this year by the World Health Organization largely dismissed the possibility that the virus escaped from the institute, but many critics slammed the effort as lacking the wide access necessary to determine its origins.


Meanwhile, an explosive new study has found that Chinese scientists created the virus in a lab in Wuhan, then tried to cover their tracks by reverse-engineering versions of the virus to make it look like it evolved naturally from bats.

The novel coronavirus SARS-CoV-2 virus has no "credible natural ancestor" and was created by Chinese scientists who were working on a 'Gain of Function' project in a Wuhan lab, the Daily Mail reported on Sunday, citing a new research paper by British professor Angus Dalgleish and Norwegian scientist Dr Birger Sorensen.

Earlier this month, the Wall Street Journal reported that three researchers from China's Wuhan Institute of Virology sought hospital care after they fell ill in November 2019, a month before Beijing reported the first patient with COVID-like symptoms.