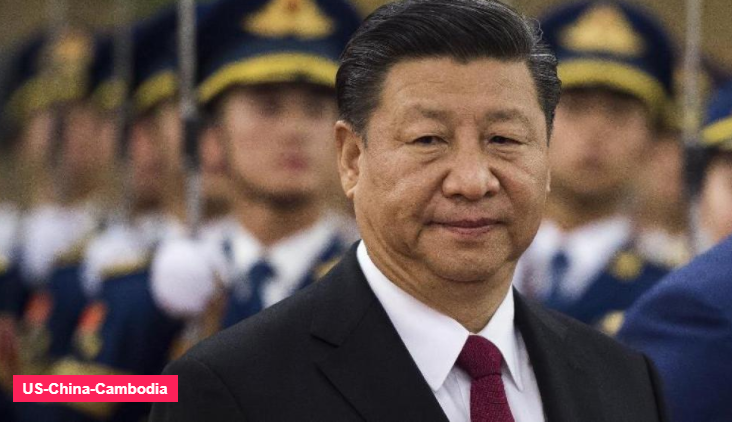 Washington: A US senior diplomat has expressed serious concerns about China's military presence and construction of facilities at Ream Naval Base on the Gulf of Thailand.
The Deputy urged Cambodia’s leadership to maintain an independent and balanced foreign policy, in the best interests of the Cambodian people.

Deputy Secretary Sherman emphasized the importance of human rights and the protection of fundamental freedoms as integral to our bilateral relationship.

She urged the Cambodian government to abide by its international and domestic human rights commitments and to ensure the protection of worker rights.

She called on authorities to promptly drop the politically motivated charges against members of the political opposition, journalists, and activists.
Deputy Secretary of State Wendy Sherman led a delegation to Phnom Penh on Tuesday, June 1.

In a meeting with Prime Minister Hun Sen, Deputy Secretary Sherman stressed the U.S. commitment to the Cambodian people and recalled the important role the United States and other partners played in brokering the 1991 Paris Peace Agreements, which ended decades of civil war.