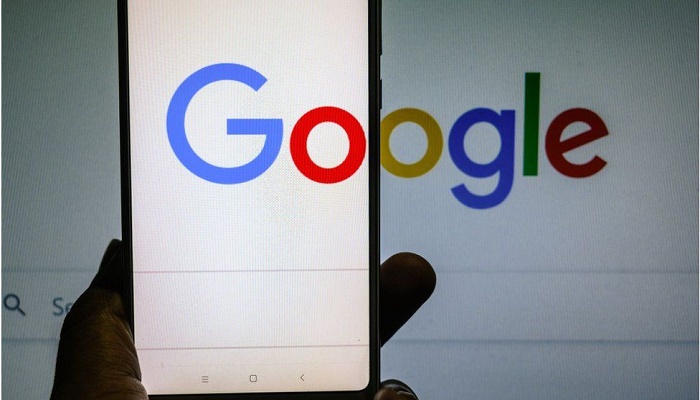 India's Karnataka state says it plans to send a legal notice to Google after it showed the state's official language as the "ugliest language in India".

A Google search with these keywords on Thursday showed Kannada as the top result.

On Thursday, the tech giant released a statement apologising for "the misunderstanding and hurting any sentiments".

It has fixed the search results following a massive outrage.

Many, including leaders from the southern Indian state, expressed their outrage at the search result on Thursday.

Karnataka minister Aravind Limbavali demanded an apology from the tech company saying that this was an attempt by Google to insult the pride of Kannadigas [Kannada speakers].

"The Kannada language has a history of its own, having come into existence as many as 2,500 years ago. It has been the pride of Kannadigas all through these two-and-a-half millennia," Mr Limbavali tweeted.

In a statement issued on Twitter, Google said that the search feature wasn't always perfect, and that sometimes "the way content is described on the internet can yield surprising results to specific queries".

"We know this is not ideal, but we take swift corrective action when we are made aware of an issue and are continually working to improve our algorithms," the statement said.

"Naturally, these are not reflective of the opinions of Google, and we apologise for the misunderstanding and hurting any sentiments."

In a string of tweets, HD Kumaraswamy, former chief minister of the state, said "not just Kannada, no language is bad, adding that abuse against languages is painful".

"Is it impossible for Google to curb such hatred against any language?" he asked.

Google is one of the fastest growing tech firms in India and has expanded its presence in many Indian states and languages. It plans to further expand in India as mobile internet continues to reach even some of the remotest parts of the country.