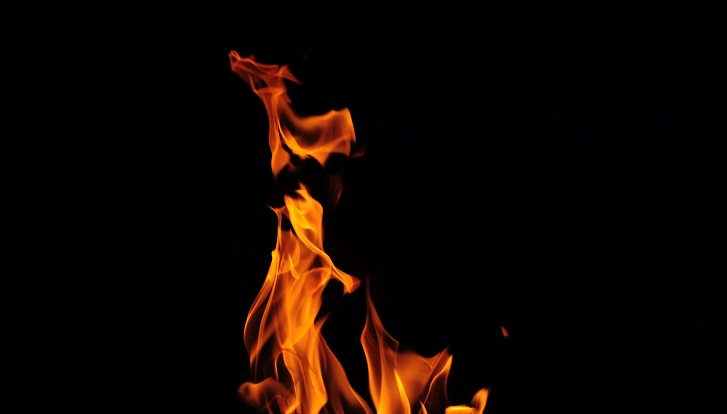 In a freak accident, four workers sustained burn injuries when hot water from a boiler spilled on them at a factory in Savar on Thursday.

The injured workers have been identified as Rashedul, Hasan, Swandip and Anwar. They are being treated at Enam Medical College and Hospital.

The accident happened at SDS Yarn Dyeing factory in the Kuturia area of Savar's Ashulia around 9 pm on Thursday.

Hospital’s medical officer Dr Nahiyan Binte Mojib said, "Rashedul and Hasan have been shifted to the hospital ICU as they sustained 60% burns. The other two victims are being treated in the general ward."

Family members of the injured said that hot water from the factory's boiler suddenly spilled on them, leading to the accident.

Officer-in-Charge of Ashulia police station Kamruzzaman said that he was aware of the accident at the factory.