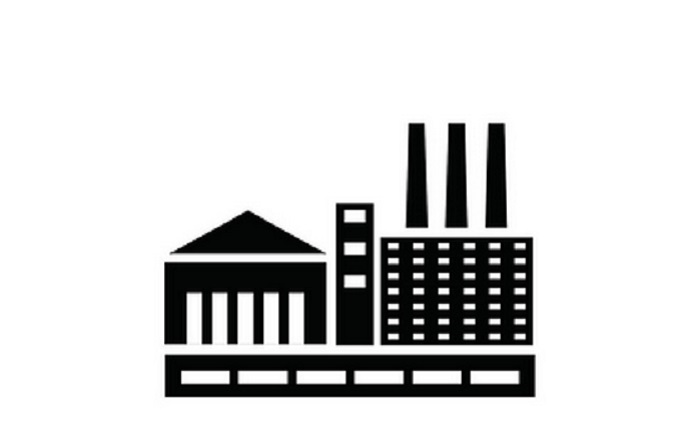 To achieve a robust economic growth in the next fiscal defying the challenges posed by the pandemic, the government has unfolded the budget for the 2021-22 fiscal with a mixed bag of tax support, tax holiday and exemption.

The government is focusing on local industries, individual taxpayers, business and an investment-friendly philosophy to boost its tax collection while encouraging investment.

In a bid to encourage one-person companies, the government has proposed to cut tax by 7.5 percent to 25 percent from the existing 32.5 percent.

The Finance Minister in his budget proposed to reduce the rate of business turnover tax for individual taxpayers to 0.25 percent from existing 0.50 percent.

For flourishing the local cement and steel industry, the budget has reduced the tax rate on the imports of its raw materials. The finance minister has proposed to lower the duty on raw material imports for cement, iron and iron products from existing 3 percent to 2 percent.

And for women entrepreneurs, the finance minister proposed up to Tk 7000,000 business turnover outside the purview of taxation from the existing Tk 5000,000.

MFS providers will have to pay more tax next fiscal. The government is going to increase tax for MFS companies to 40 percent from the existing 32.5 percent.

Non-publicly traded mobile operator company will also have to pay 45 percent tax from the existing 40 percent while there will no changes for listed operators.

Like previous years, tobacco products will see a tax hike in the next fiscal and private universities will be brought under 15 percent tax.

Tax rebate for employers with 10 percent or 100 transgender employees has been proposed in the budget. Besides, one percent cash incentive to RMG and 2 percent on remittance will be continued in the next fiscal.

Prices of micro-bus, motorcycle and hybrid vehicles will be reduced in coming years as the government proposed to lower the import tariff for these items.

The government is providing a set of tax exemption facilities in the budget for the 2021-22 fiscal to boost local industries.

The finance minister has proposed a ten-year tax exemption for the companies engaged  in the production of  three and  four-wheelers in the country, production of certain  home  and  kitchen appliances and light engineering products.

On certain conditions, the same tax exemption facilities will be given to the industries engaged in processing locally grown fruits and vegetables, producing milk and dairy products, producing baby food entirely from locally-grown agricultural products, and manufacturing of agricultural machinery.

The government has also proposed a ten-year tax break for new specialized hospitals to be built in the districts outside Dhaka, Narayanganj, Gazipur and Chittagong.

The Finance Minister also proposed tax exemption, on certain conditions, for ten years to institutions established to impart all sorts of diploma and vocational education on agriculture, fisheries, science and IT.

The government has brought some changes in VAT rates and other duties keeping the present state of trade and business.

To reduce the tax burden on businesses, the government is going to lower the Advance Tax (AT) from 4 percent to 3 percent for import of raw materials for industries.

While presenting the budget, the finance minister also proposed to lower the monthly rate of interest charged on arrear VAT from two percent to one percent.

To keep the existing momentum in the growth of local industries, he also proposed to continue the VAT exemption facilities including a one-year extension to the 5 percent VAT rate for manufacturing of LPG cylinder for another year.

VAT exemption facility will continue for manufacturing of refrigerator, freezer and compressor, air conditioner and its compressor, motor car and motor vehicle has also been proposed in the budget.