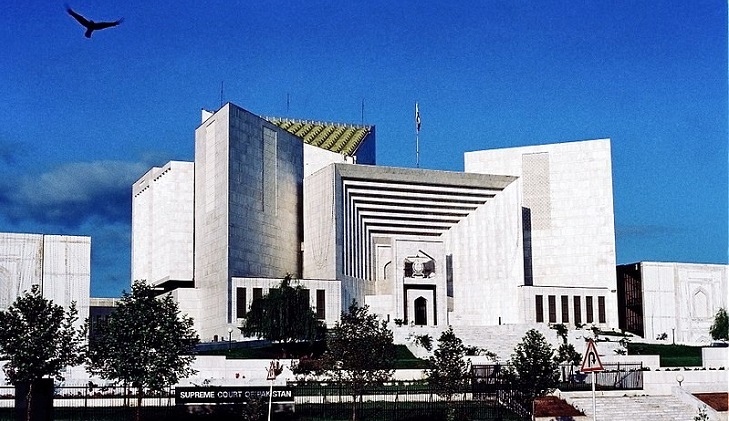 Chief Justice Gulzar Ahmad of Supreme Court on Tuesday observed that the government departments in Pakistan's Khyber-Pakhtunkhwa (KP) province were overstaffed and now loans were being obtained by the government to pay the employees' salaries.

As head of a three-member apex court bench, he was hearing a petition, filed by Fazal Mukhtar, a former forest guard of the KP Forestry, Environment & Wildlife Department, for payment of pension, reported The News International.

While dismissing the petition, the chief justice remarked that it was a very dangerous act to acquire loans for payment of salaries to the government employees, the newspaper reported.

During the hearing, the chief justice asked Additional Advocate General (AAG) Qasim Wadood if the KP provincial departments were not in a position to pay employees their salaries and pensions.

He remarked that the government departments had been filled to the capacity in Khyber-Pakhtunkhwa, and now it was acquiring loans from the IMF [International Monetary Fund] and the World Bank (WB).

He said it was a dangerous stance that the salary of government employees were given by taking loans.

“Were there no other sources of income in KP except for the government employment?” asked the chief justice.