10-year tax exemption to promote ‘Made in Bangladesh’ brand 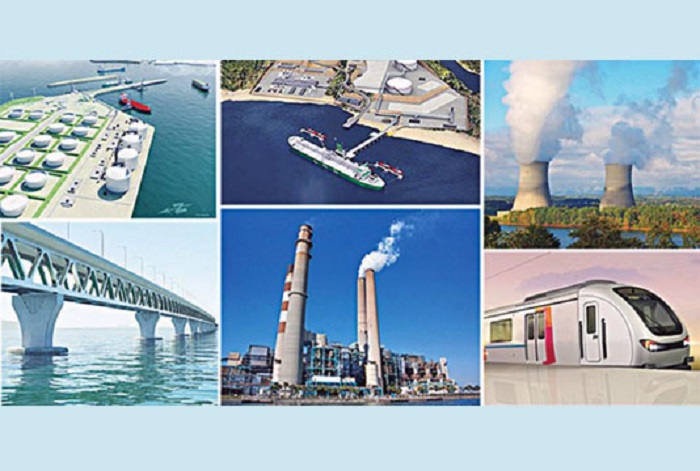 The government has proposed a 10-year tax exemption for mega industries and production of import-substitute industrial goods in the country to establish ‘Made in Bangladesh’ brand.

“I propose to provide tax exemption, subject to certain conditions, to the companies engaged in the production of three and four-wheelers in Bangladesh for 10 years,” Finance Minister AHM Mustafa Kamal said while placing the proposed national budget for 2021-22 fiscal year before parliament on Thursday.

The government took the initiative to nurture the ‘Made in Bangladesh’ brand to reduce dependence on imports by encouraging local manufacturing in Bangladesh.

The minister also said the exemption may be extended to a further 10 years on the fulfilment of certain other conditions.

“The government is pledge-bound to nurture the ‘Made in Bangladesh’ brand to accelerate the establishment of mega industries and production of import-substitute industrial goods in the country,” the minister also said.

In addition, Kamal proposed to exempt tax for 10 years for the companies engaged in the production of certain home and kitchen appliances and light engineering products.

Sources said the sector had witnessed a massive growth after the introduction of VAT and tax waiver for electronic goods in 2010. It has generated direct and indirect employment of thousands of, alongside reducing the prices of the commodities.

Over the time, locally manufactured goods have taken up 90 percent of the total market. Apart from local brands, foreign brands have set up factories in the country.

The new benefits would even enable local brands to export products to different parts of the world and it will boost the production further, making a greater contribution to the GDP.