CNN contracted by Bangladesh for campaign to promote exports 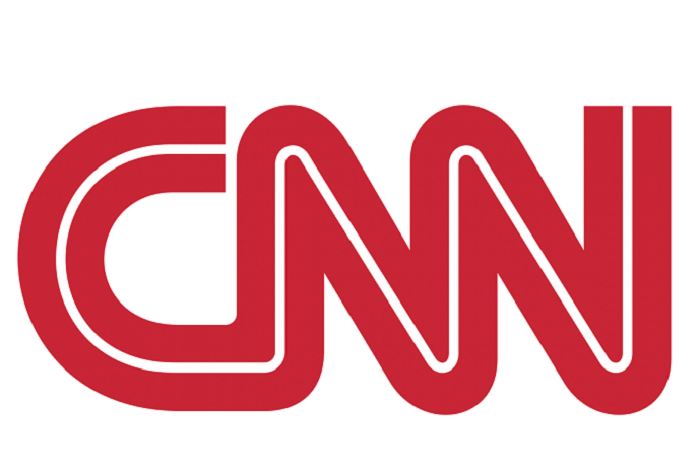 Bangladesh Foreign Trade Institute (BFTI), a wing of the Commerce Ministry, has tied up with CNN International Commercial (CNNIC), the US-based news channel’s commercial wing, to promote “Made in Bangladesh” products globally.

According to a statement, both the organizations signed a non-financial understanding on Wednesday to promote different export sectors of Bangladesh on the CNN network.

Achieving the export-oriented growth strategy through public-private collaboration is one of the targets of the deal signed between the bodies.

Bangladesh has shown resilience and kept the country's economy moving forward even as the world economy was hit by the Covid-19 pandemic, BFTI said in a statement.

Bangladesh's success stories need to be promoted in the global arena and campaigns themed "Made in Bangladesh"  will help reach the global audience of CNN, according to the statement.

The BFTI will implement the campaign under the direct supervision of a steering committee formed by the Commerce Ministry.

This campaign coordination and fund management will be executed by Spellbound Communications Limited, the local facilitation agency of CNN in the name of Spellbound Leo Burnett, the BFTI said.

As per the deal, CNN will produce television advertisements, promotional audio visuals and prepare a themed week of 'Made in Bangladesh' and others to campaign for Bangladeshi exports.

The Spellbound Communications Limited, the local representative of the CNN, and the BFTI will work together to make the digital campaign a success.