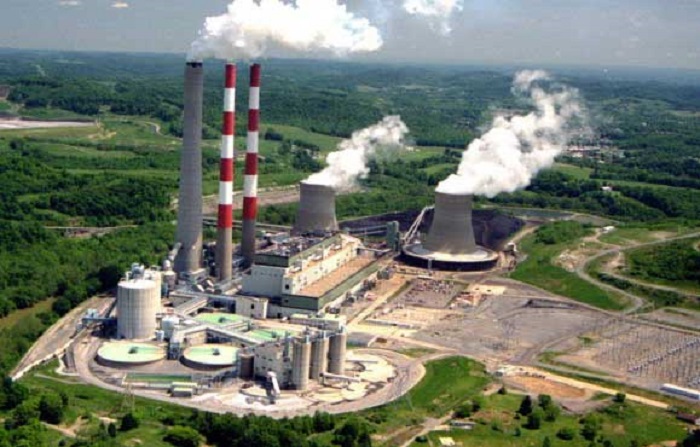 The allocation for the power and energy sector has been raised by Tk 726 crore in the budget for fiscal 2021-22.

He mentioned that the country’s power generation capacity, including captive and renewable energy, has increased to 25,227MW as of May 2021.

He claimed that through integrated   development   of   production,   transmission   and   distribution system, 99 per cent of the total population of the country has been brought under the electricity coverage.

“Due to the strict measures taken by the government, the system loss in electricity has reduced from 14.33 percent to 8.73 percent,” he said.

At  present,  722  MW  of  electricity  is  being generated  from  renewable  energy, he said adding that solar  and  wind  power plants  are  being  installed  to  generate  10  per cent  of  the  total  electricity demand  from  the renewable   energy.

The finance minister said the   government   is working  to  lay  all  distribution  lines  and  substations  underground  in  the metropolitan  area  to  modernise  the  power  system.

“We  expect  that  through  the implementation  of  these  projects,  it  will  be  possible  to  meet  the  growing demand  for  transmission  and  distribution  of  electricity  throughout  the country.

About the energy sector, the finance minister said that an average of 600 to 700 million cubic feet of natural gas is being added to the national grid daily by import of liquefied natural gas (LNG).

To re-gasify the imported LNG, two  floating LNG terminals with a total capacity of 1,000 million cubic feet have been set  up  at  Maheshkhali  in  Cox's  Bazar  district  with  a  capacity  of  500 million  cubic  feet  each, he said.

In addition, to increase the supply of LNG, initiative was taken to set up a land-based LNG terminal with a capacity of 1,000 million cubic feet per day in the Matarbari area of Cox's Bazar district.