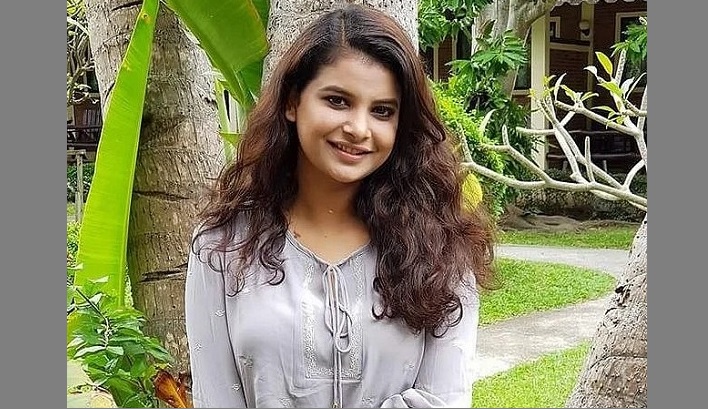 Popular actress Sabnam Faria has been appointed as the Chief Public Relations Officer of Evaly.com.bd, a well-known e-commerce platform in Bangladesh. In addition, the actress known as 'Debi' will serve as the organization's Head of Media and Communications.

The information was revealed in a press release issued by the public relations department of Evaly. It has been said that Sabnam Faria has officially taken charge from Tuesday (June 1).

Evaly authorities believe that Sabnam Faria, a popular actress in this generation of TV dramas, will work to strengthen the relationship between the media and Evaly as the head of the Department of Public Relations, Media and Communications.

Mohammad Rassel, Managing Director and Chief Executive of Evaly, said “Sabnam Faria is a well-known and beloved face in the country's media. We are delighted to welcome her to Evaly. With Evaly, we expect she will contribute significantly to the media and other external communications.”

He went on to say that through our public relations department, good contacts have existed between the media and the Evaly of the country since the beginning of the voyage. The media has been providing timely news about Evaly from their professional perspective, which is helping to grow the country's e-commerce business.

Sabnam Faria was born and raised in Dhaka to an aristocratic Muslim family. She holds a bachelor's degree in English literature from a private university in the capital. Faria is the youngest of three sisters. Her father was a first-class physician. She made her small screen debut in 2013 by acting in a drama. After that, she just moves on.

Besides the drama, Sabnam Faria also acted in the movie 'Debi' with Jaya Ahsan in 2018. Sabnam Faria has won multiple awards in her career including Meril-Prothom Alo, Bacchus Award at different times for her favorite performance.