Cholistanis protest for release of water in canals 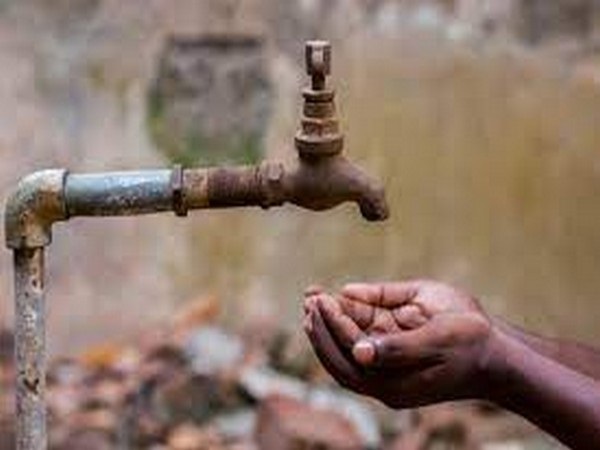 Hundreds of residents of Cholistan (desert) on Tuesday protested against unavailability of irrigation water for their personal and agricultural needs at Qasimwala headworks (Abbasia Link canal), some 80km from here.

The protesters said they had been facing an acute water shortage for the last two months and were forced to drink brackish subsoil water. They said four canals -- 1-l, 6-R, 7-R and 8-R a with capacity of 60 to 117 cusecs – catering to the needs of more than 300 Chaks and localities of Cholistan had been closed for the last two months.

They said the total capacity of Abbasia Link canal was 6,000 cusecs which passed through Liaqatpur tehsil, Khanpur and irrigated areas of Sadiqabad tehsil but there was no share for Cholistanis from it.

They said the then chief minister Shehbaz Sharif had in 2017 announced and approved 150 cusecs additional quota of water for Cholistanis from these four canals while addressing a gathering at Bijnot but the Cholistan irrigation department did not implement it.

“Now the irrigation officials say that Cholistanis can get irrigation water from Abbasia Link canal only for two months in a year under the flood scheme,” one of the protesters said.

He alleged that when some influential farmers ‘greased the palms’ of irrigation staff, the water started flowing immediately even at night into these canals.

He said owing to drinking subsoil brackish water more than 70 per cent of population of the area suffered from hepatitis. He said cattle of the residents were dying from thirst.

The protesters warned that if they were not provided with water, they would close main roads of the district and later march on Lahore to protest outside the chief minister’s office.