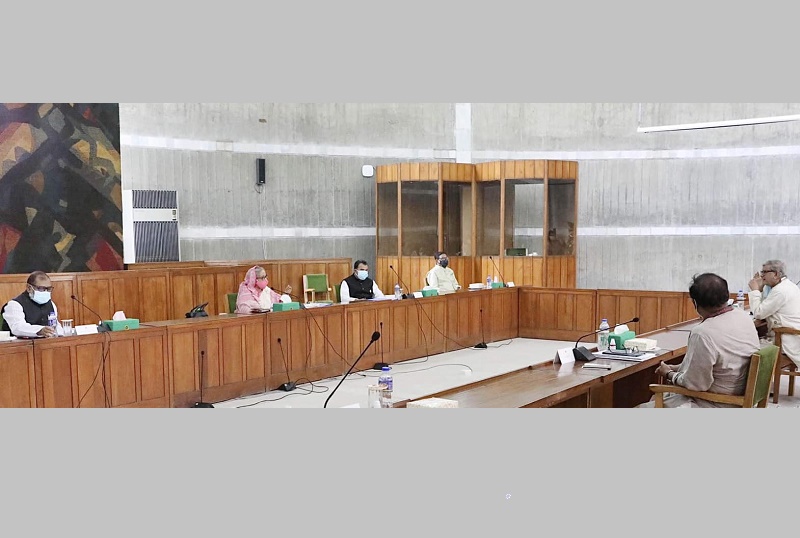 The cabinet has approved the proposed national budget for the fiscal year 2021-22.

The budget was approved on Thursday, during a special meeting presided over by Prime Minister Sheikh Hasina, held at the cabinet room in the Jatiya Sangsad building, sources at the parliament secretariat, said.

The budget will be the third one of the present Awami League-led government formed through the general election held in December 30, 2018.