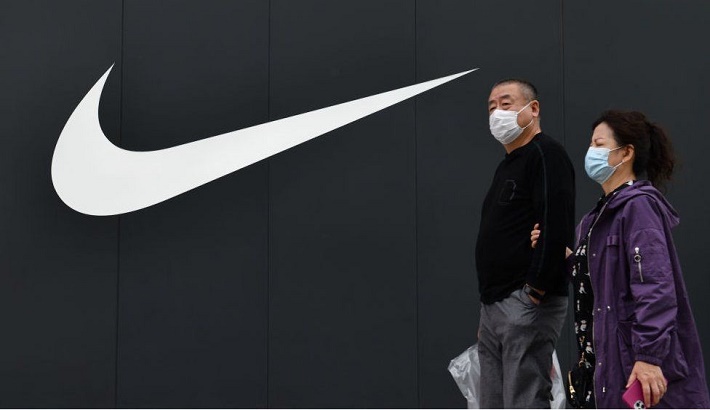 China has accused several Western clothing brands of selling goods that could be harmful to children.

A warning notice on the country's customs administration website listed 81 items imported by companies including Nike, H&M and Zara.

In March, China targeted foreign clothes retailers as an international backlash grows over claims of abuses in the cotton-growing Xinjiang region.

The announcement from China's General Administration of Customs included items like children's clothing, shoes, toys, toothbrushes and baby bottles that were spotted during examinations from June 2020 to May 2021.

Nine batches of H&M girls' cotton dresses were said to contain "dyes or harmful substances [that] may be absorbed by the body through the skin, mouth, etc. and endanger health."

Some firms' online shops have been blocked and their stores have vanished from some digital maps.