Illegal occupants to be evicted without notice: Atiqul 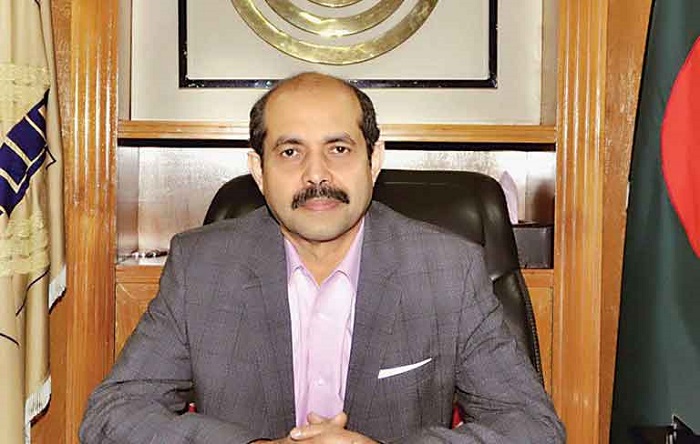 Dhaka North City Corporation (DNCC) Mayor Md Atiqul Islam said that illegal occupants will be evicted without valid notice in the city areas for the betterment of the city dwellers and the development of the city.

“No valid notice will be given to the illegal occupants. They will be evicted without any notice”, the mayor said while inspecting an eviction drive in the city’s Baunia canal of Mirpur-14 area.

He said the canal was supposed to be 60 feet wide but in reality, it was not. DNCC on Wednesday started a drive to rescue the canal without any notice as it could not be rescued earlier even after making several attempts, he added.

Atiqul said the DNCC has already started canal rescue and cleaning activities in different places in the city. The boundaries of the two banks of each canal will also be demarcated, he said.

He said DNCC is working sincerely to reduce water logging problems and control pollution in the city by taking short-, medium and long-term plans.

He hoped that the city dwellers will get the benefits within the next two years.