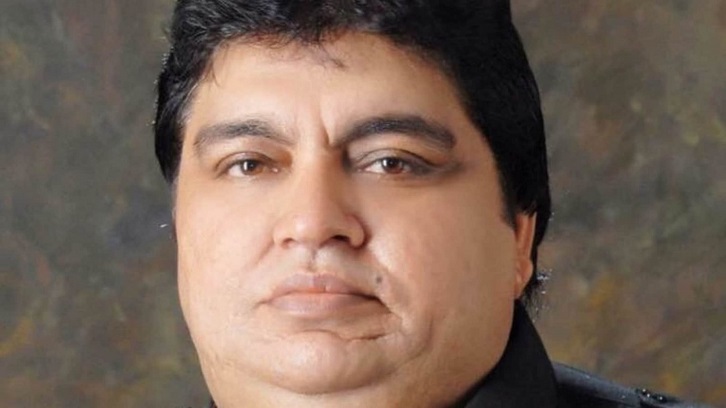 A Bill has been submitted by a Hindu lawmaker in Pakistan’s lower house of Parliament that asks for a constitutional amendment. He askes for a law that will provide all the minorities in Muslim majority states a tag a Non Muslim constitutionally to end the discrimination.

According to the Hindu lawmaker, the Pakistani constitution currently discriminates against millions of Pakistani non-Muslims by ambiguously referring to them as minorities. The inaccurate reference gives the impression of being second-class citizens, Das added.

Through the bill which is expected to be introduced in the upcoming sessions, the lawmaker has sought an amendment in the preamble of the Constitution of Pakistan, stating that for the word “minorities”, occurring twice in the preamble, the expression ‘non-Muslims’ shall be substituted.

Das has also asked to make an amendment in Article 36 of the Constitution by substituting the word ‘minorities’, wherever occurring, with the expression ‘non-Muslims.’

“It is against the spirit of the Constitution, 1973, to discriminate against a large number of population by declaring them minority, when the sacrifices of that population are remarkable in every sphere of life for the prosperity, growth and bright future of the country,” expressed Das, in the statement of objectives and reasons for his bill.

“The word ‘Minority’ is used for four times [in the constitution] while the word ‘non-Muslims’ is used 15 times, which reflects the intent of the makers of the Constitution. Therefore, the anomaly shall be omitted by substituting the word minority’ with the word non-Muslims,” he added.

The 2020 report International Religious Freedom released by the United States earlier this month highlighted a downward spiral of religious expression in Pakistan, most notably in the form of blasphemy laws, punishment for which ranges up to the death penalty.

Pakistan is a predominantly Muslim country with about 220 million population. Hindus form the biggest minority community in Pakistan.