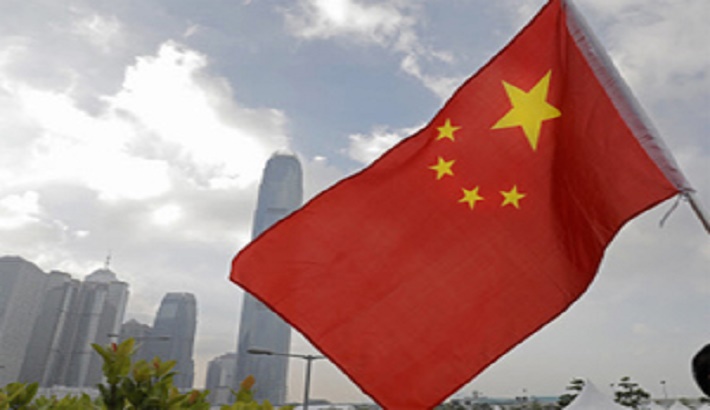 In the face of a looming demographic crisis, China on Monday eased its two child policy to allow couples to have three children. However, this step has received a notable lack of enthusiasm on Chinese social media.

According to CNN, reasons for not wanting a third child - or any child - were among the hottest topics on the Chinese microblogging site Weibo. The Chinese already suffer from a lack of affordable childcare, rising living costs and gruelling hours of work.

One Weibo user writes: "It's mainly because I feel tired. How can I afford to have a child when the pressure in life is so high?

China's once-a-decade census, released this month, showed that 12 million babies were born in the last year, the lowest since 1961, during the Great Famine, reported South China Morning Post (SCMP). It also showed that the population of the country has grown by merely 5.38 per cent over the last 10 years.

China's birthrate has been on the decline since 2017, despite easing of the 'one-child policy' in order to avert an incoming demographic crisis.

Meanwhile, experts have said China's labor force will peak in the next few years before shrinking by about five per cent over the next decade, reported CNN. That could mean trouble for the big economic policy objectives set by President Xi Jinping.

China's birth rate fell by almost 15 per cent year-on-year in 2020, and some people have indicated that the rising cost of living is a major deterrent to having larger families.

The New York Times reports that the party's announcement on Monday is likely to revive longstanding complaints about the government's invasive control over women's bodies in China.

For decades, China's family planning restrictions empowered the authorities to compel hundreds of millions of Chinese women to have abortions or undergo sterilisation operations in order to control the population.