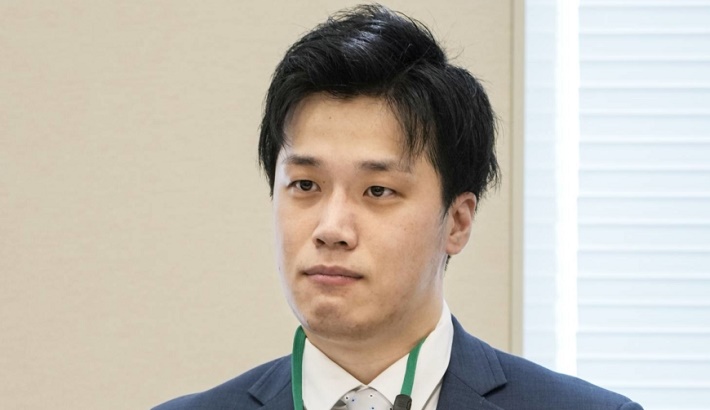 The eldest son of a prominent Chinese historian who taught at a university in Japan's Hokkaido and is currently detained by Chinese authorities on suspicion of espionage is calling for his father to be released, Kyodo News reported.

Japan-based Chinese historian Yuan Keqin is 65-year-old. His son Yuan Chengji, 29, on Monday said that he hopes that his father's innocence will be recognised as soon as possible.

It has been more than two years since authorities in China detained Yuan Keqin, a former professor of East Asian political history at the Hokkaido University of Education, for alleged spying.

"As a family, we can only hope that my father's innocence will be recognized as soon as possible and that he will be released from detention safely and in good health," Kyodo News quoted Chengji as saying.

While China has not disclosed the details of the indictment or the specific acts Yuan is accused of, according to the junior Yuan, his father has denied all charges of spying during his first meeting with a lawyer on May 9, reported Kyodo News.

"I want to continue asserting my father's innocence so that he will not be left alone in this struggle," said the junior Yuan.

Last week, China rejected a request by family and friends for Yuan Keqin's release. However, Foreign Ministry spokesman Zhao Lijian said, "A person who endangers national security will, of course, be punished by law."

Yuan Keqin, born in China's Jilin Province in 1955, studied law at Hitotsubashi University graduate school in Tokyo and is a permanent resident of Japan.

He had been out of contact since June 2019, after he returned to China in May that year to attend a family funeral.

Meanwhile, the Chinese Foreign Ministry said in March last year that he had been detained. In April this year, it said he had been prosecuted.

Since his detention, Japanese scholars have carried out a campaign collecting signatures, urging the Chinese Communist-led government to release Yuan.