NID services to be provided from Home Ministry: Minister 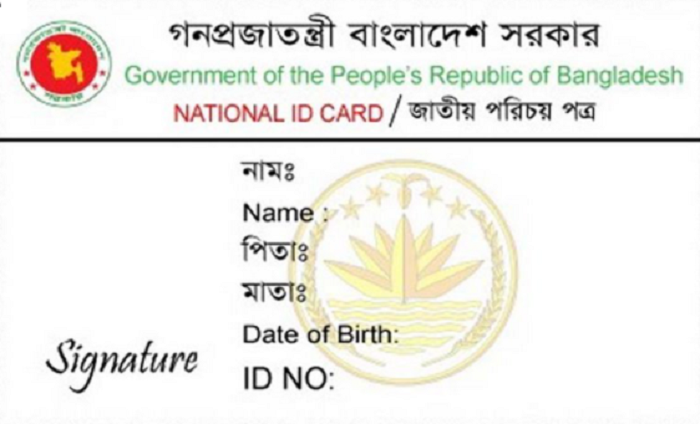 All the activities relating to National Identity (NID) cards will be provided from the Home Ministry within the next two months.

Liberation War Affairs Minister AK Mozammel Haque came up with the announcement after a meeting of the cabinet committee on law and order at the Home Ministry on Wednesday.

The minister presided over the meeting.

“Now NID services will remain under the Home Ministry. NID cards must be issued within 30 days of submitting applications. Or else, they’ll have to submit explanations. People suffered a lot,” he said.

The Hefazat issue, protests at Rohingya camps, bringing Amazon and Google under tax net, LSD drug, among others, came up for discussions at the meeting.