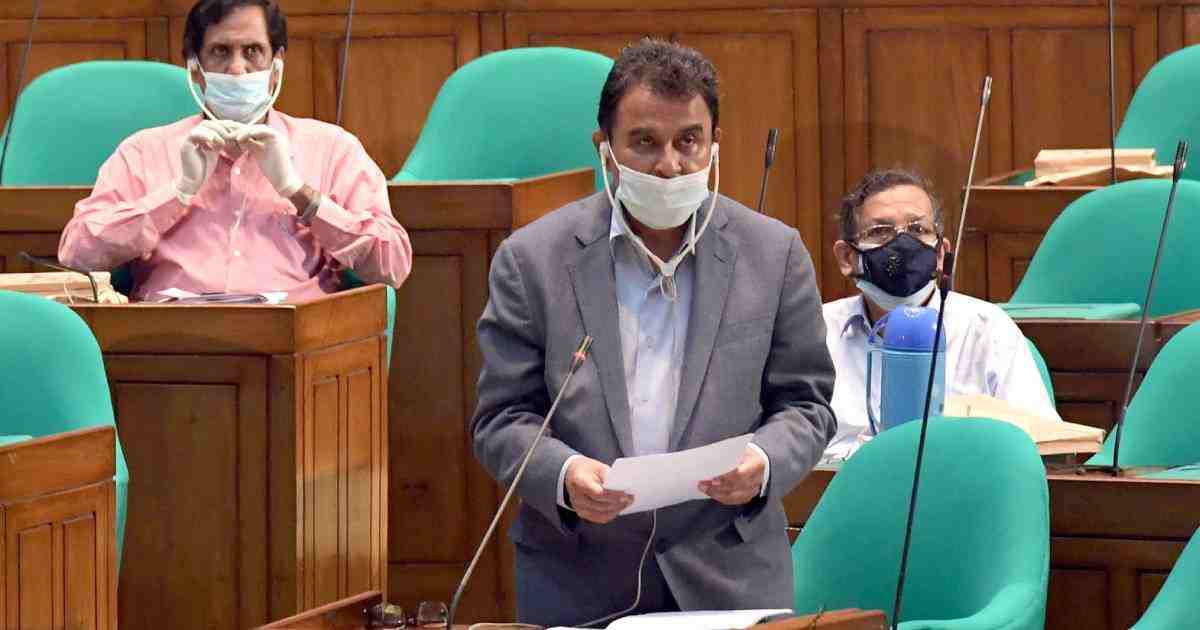 Finance Minister AHM Mustafa Kamal is set to place over Taka 6.03 lakh crore national budget for fiscal 2021-2022 (FY 22) in the Jatiya Sangsad (JS) tomorrow amid the COVID-19 pandemic aiming to expedite economic recovery and bolster the government efforts to save the lives and livelihoods of country’s people.

This will be the 50th national budget of the country coinciding with the golden jubilee of the country’s independence while the 13th in a row for the Awami League government.

The next budget will also be the 3rd straight budget for the incumbent Finance Minister AHM Mustafa Kamal.

Officials at the Ministry of Finance said that the budget will give special priority to health, agriculture, social safety nets, employments, food and disaster management and food security apart from addressing the COVID-19 related issues.

The budget is also likely to incorporate some short, mid and long-term plans to address the various economic and social risks due to the pandemic.

A Finance Ministry official, preferring anonymity, told journalists that the budget is likely to set a GDP growth target of 7.2 percent for the next fiscal year while the government would eye to contain inflation within 5.3 percent.

The original GDP growth rate for the current fiscal year was earlier set at 8.2 percent which was later revised at 6.1 percent. The size of the overall GDP in the next fiscal year would be Taka 34.56 lakh crore and in comparison to that the size of budget would be 17.47 percent of GDP.

The operating or non-development expenditure is likely to be about 60 percent or Taka 3,61,500 crore of the next budget outlay, up by Taka 13,320 crore from the allocation for the current fiscal year and Taka 37,812 crore from the revised amount.

The maximum amount from the operating expenditure amounting to Taka 68,589 crore will be spent on loan interest payments – some Taka 62,000 crore on internal loans and Taka 6,589 crore on external ones.

As part of austerity measures, the government is likely to reduce land acquisition meant for implementing development projects, construction and public works, investment in shares and equities in the next fiscal year as compared to the current financial year.

Around Taka 32,660 crore as capital expenditure is likely to be earmarked for such sectors in the next fiscal year’s budget, down from Taka 36,490 crore allocated for FY21 that was later slashed to Taka 21,141 crore in the revised budget.

In the next fiscal year, Taka 2,37,078 crore will be spent on development activities under the Annual Development Programme (ADP) including those of city corporations and self-governing bodies.

Of the development expenditure, Taka 2,25,324 crore has been allocated for the Annual Development Programme (ADP), which is Taka 20,179 crore more than in the original budget for the current fiscal year.

The FY21 allocation in the revised budget was trimmed to Taka 1,97,643 crore because of a bit slow implementation rate of the ADP owing to the pandemic.